Create your team, customize your characters and defeat your foes in exciting fast-paced battlegrounds! Battle your way through story mode, or take the unique combat system online and play against anyone, anywhere. Action, personality and a good helping of strategy. Play today for free! ? Fast action dodge and throw combat. ? Enter the magical world of Avalona, and join Kitsumi, Ragnar and Steelheart on their epic quest to rid the land of evil. ? 13 fantastic characters, dozens of weapons and skins! ? Use powerful special moves. ? Throw swords, axes, flaming rocks and even cows. ? Full single player story mode and missions! ? Realtime multiplayer lets you take the battle to your friends. ? Give your team a name, design a custom battle standard and more! ? Leaderboards track your progress against a world of opponents. 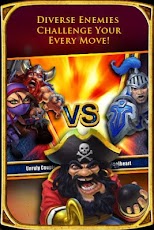 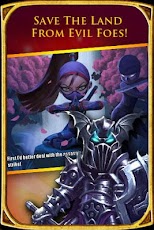 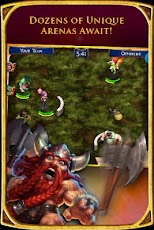 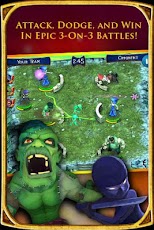