It is a keyboard for music to teach the method of performing music like timing and time, etc. to push the keyboard!Of course, it is possible to perform as a usual keyboard.The Multi-touch is possible!! The tone that can be used is as follows. * 2 tones of General MIDI (GM) (Pay version:128 tones!) * 61 sounds of percussion of General MIDI (GM)The octave can do nine phases of adjustment.The Score-style has the following kinds. * Conform to tempo * Awaiting inputIn addition, there is an automatic play function.The thing performed with the keyboard together is possible!As noted above, can choose various exercise methods.== More infomation ==http://skyarts.com/products/android/pianostar/== Collection musics ==The collection music is as follows. * Silent Night * Jingle BellsNote: There are 20 musics of pay versions!Note: Each music is arranged a little.== About pay version ==Unlike a pay version, some functions are limited.The limits are as follows. * Only two usable tones (as for 128 colors of pay versions!) * Only two of usable collecting musics (as for 20 musics of pay versions!) * The MIDI file reading of the SD card is not possible(the pay version can add a favorite MIDI file!)The advertisement communicates frequently, and it continues being displayed by a screen.Please think about the purchase of the pay version when you think that an advertisement is obstructive.== Attention for this free edition ==This free edition is intended to have you know the function of the pay version.In addition, distribute it for the person who cannot purchase a pay version.Please think about the purchase of the pay version when you can buy a pay version.When an advertisement with the interest was displayed, the one that you cannot purchase taps an advertisement, and please display it.Despite a free edition, the development is not free of charge. Because it is necessary to have you support a developer to use some contents, please cooperate. 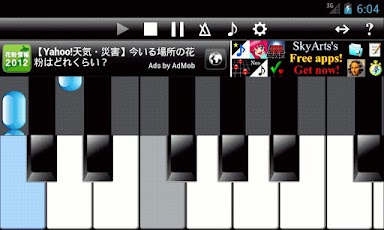 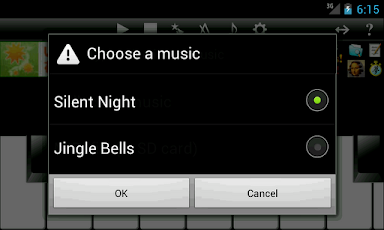 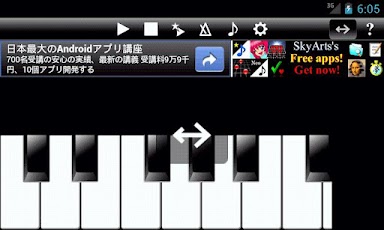 What is my remote IP?