"Run In Crowd" is a game where you race alongside other players in a new world each day.Tap to jump and double-jump. Longer you tap, higher your runner jumps. Avoid obstacles and try to run longer distance than other.Features:* Multiplayer – you race alongside other players* Level generation – you run in a new world each day* Simple and addictive gameplay with simple controls* Cross-platform competition – you run with players from ios/android/blackberry devicesCommunity http://plus.google.com/communities/112836979551516146729 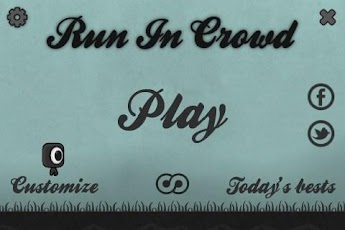 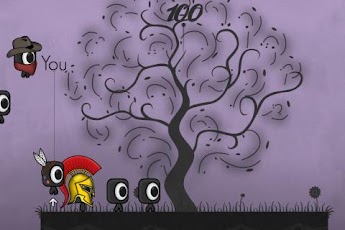 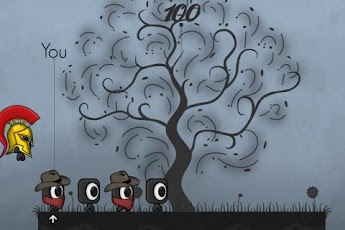 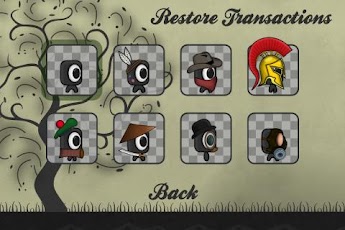