Today’s breaking news is about the Chinese tech giant Huawei caught cheating in regard to a video ad that was created and distributed for “Egypt consumption”. Joke aside, things are as serious as a heart attack, as Huawei apparently used a DSLR camera to create and distribute a video ad about the  the company’s recently launched smartphones, i.e. the nova 3 and nova 3i.

Yes, I am aware of the fact that smartphone commercials are not “legally binding”, hence exaggerating a little bit is nothing extraordinary, really. But check out this video:

The actress featured in the video above made a fatal mistake (fatal for Huawei), as she shared on her Instagram account the “making of” picture of the respective ad. You can clearly see the incriminated image in the picture below, which shows a DSLR was used instead of Huawei’s finest, as claimed in the commercial ad: 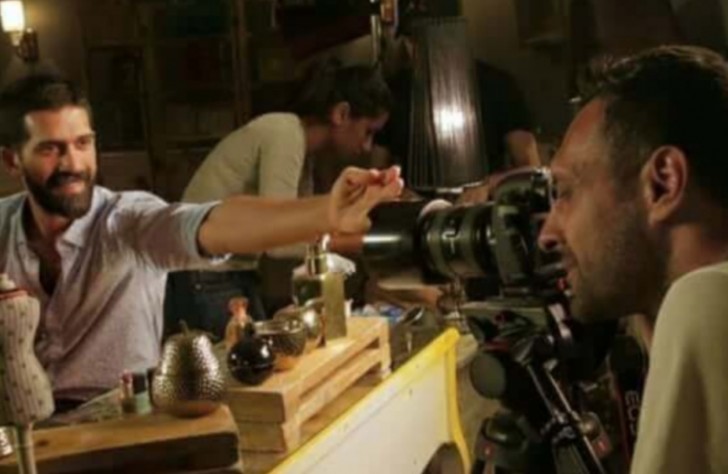 Basically, the ad claims that the selfies were made using Huawei smartphones. In reality, it was a professional photographer using a very expensive DSLR camera. Moreover, the male-actor simulates he had made the selfie by holding an imaginary phone in his extended hand.

Not cool Huawei. Not cool at all. The actress since then deleted the pic from her Instagram account, but the internet never forgives, nor forgets. Obviously, backlash ensued, but that’s not the point. The point is, why are companies keep making the same stupid mistakes? I bet most manufacturers are pulling this crap, yet some are caught and some aren’t.

I wasn’t planning on buying a Huawei phone anyway, but wow. It’s pretty misleading to pass off photos taken on a professional camera as those taken from a smartphone. That’s an untrustworthy company. And on top of that, it’s not the first time they did that either.

It would be somewhat passable if they used a stock photo, but the dude’s hand is curved like he’s holding a phone. Huawei definitely intended on misleading people on this one