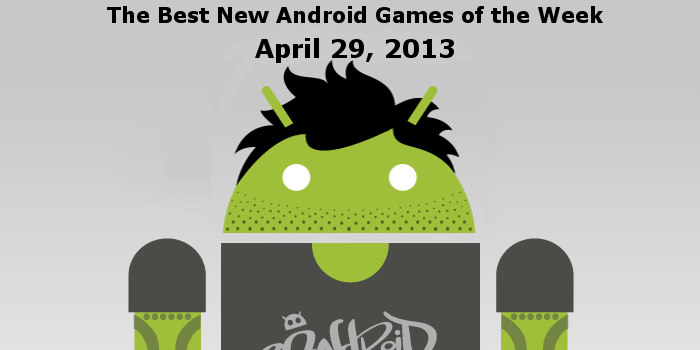 As another Monday rolls around, we’ve got another list of the Best New Android Apps of the Week. Last week saw a slew of sequels released along with a highly anticipated movie tie-in game. We tried to include a little something for everyone, and hope you enjoy our picks…

They Need to Be Fed as an awesome platform game, and the sequel actually manages to improve on the first game which is no easy feat. You’ll have to make your way through 50 new levels while searching for Golden Beans, and there are even a few new modes to play through this time around. If you’re looking for a platformer with a sense of style, then you’ll definitely want to check out Bit Ate Bit’s They Need To Be Fed 2. No demo is available at this time, but the game is a steal at only $1.95. 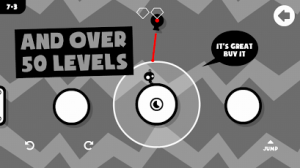 2. House of the Dead Overkill: The Lost Chapters 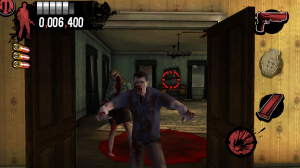 Gameloft finally released their highly anticipated tie-in game to Iron Man 3 last week, and it’s an “endless flyer” of sorts. You’ll suit up and soar through three different locations as you blast robots, avoid obstacles, and take on bosses like big-headed M.O.D.O.K. It’s a freemium game, so you will be hit with some IAP’s, but nothing horrible and the game is quite a bit of fun. You can pick up Gameloft’s Iron Man 3 for free on Google Play. 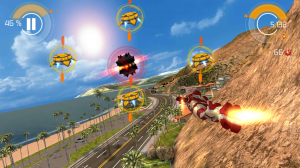 If you’re in the mood to battle and build then Lava Spark’s Battle Bunnies is a game you may want to look into. You’ll take control of a world full of rabbits, and you’ll have to build and battle against other bunnies if you want to keep the world from going extinct again. The turn-based battles are a lot of fun, and the game is free to download on Google Play. 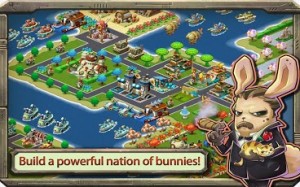 Game Insight’s My Country was one of the more popular city building games out there, and it got a sequel of sorts last week with 2020: My Country. The gameplay basically stays the same, but there are all sorts of new futuristic buildings to put up and customize. It’s a worthy follow-up to My Country, and it’s free to download on Google Play. 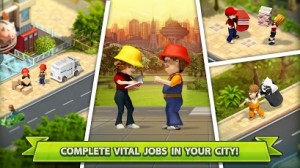 Heart Breaker is a new Android game from ASH, makers of the awesome game known as Trap Hunter. While the two games share some similarities, Heart Breaker is a Hack & Slash RPG about ripping the heart out of your enemy and eating it to gain strength. Intrigued? You should be, and you can check out the first 5 floors for free. If you like what you see the rest of the game is currently on sale for a buck. Heart Breaker is available for download on Google Play. 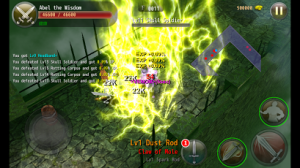 If you’re in the market for a new Tower Defense game there’s only one game you’ll want to check out this week… Fieldrunners 2. Subatomic Studios sequel finally hit Google Play last week which means you’ll have to stop the Fieldrunners from taking over the world once again. You’ll get a 20+ hour campaign, lots of cool weapons, and several different modes of play for the low price of $2.99. You can pick up Subatomic Studios Fieldrunners 2 on Google Play. 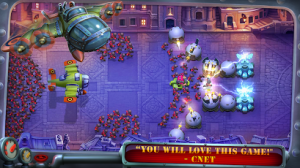 Gamevil unleashed a new RPG last week by the name of Kingdom & Dragons. It’s a slick looking game that lets you choose from three unique heroes as you battle evil, level up, and try to max out your power. The early reviews on this one are mixed due to the IAP setup, but it’s a game worth looking into if you dig RPG’s. Kingdoms & Dragons is free to download on Google Play. 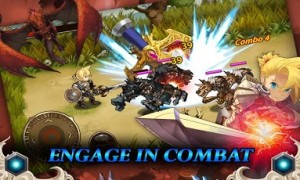