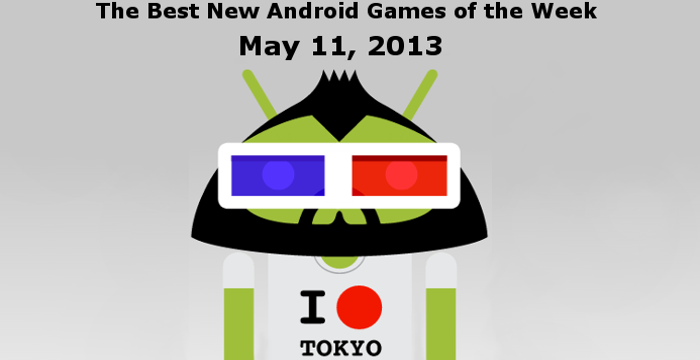 Gameloft’s Blitz Brigade finally made its way to Google Play a few days ago, and if you’re in the mood for some FPS action it’s just the thing for you. There are five different classes to choose from to go along with 120 missions and well over 100 weapons. Did we mention you can battle online with 12 of your buddies? It’s an awesome game and well worth the top spot in our best new android apps list – it’s also free and not overrun with in-app purchases. 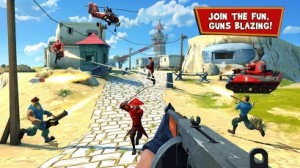 Mosaique is an outstanding puzzler that takes a minimalistic approach to things. There are only 7 levels in the game, and your goal is to clear them in as few moves as possible. The way you go about clearing blocks is unique, and the game is great for some quick fun, but still requires some thought. You can pick up Winning Blimps Mosaique for $0.99 on Google Play. 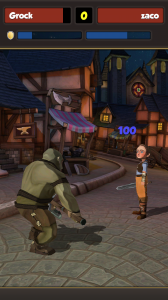 Hero Forge is the second online multiplayer game to grace our list this week, and it’s one of the more polished Betas you’re likely to play. You battle people online through matching blocks, and it’s one of those games you just have to play to really get. It’s hard to put it down once you pick it up though, so you’ve been warned. You can read a little more about Hero Forge Beta here or you can head on over to Google Play and check it out for free.

If you’ve ever wanted to control a town full of Peanuts characters, today’s your lucky day. Snoopy’s Street Fair is a new building game that lets you play around in the world of Charlie Brown, and it’s from the same folks that put out Smurfs’ Village. Nuff’ said…. You can pick up Snoopy’s Street Fair for free on Google Play. 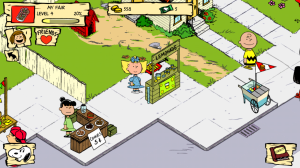 Carmageddon is a remake of the 90s classic, and it’s just as brutal as the original. You’ll get to nail pedestrians and your opponents as you race across 36 violent levels. There are a slew of cool cars to go along with 28 deadly opponents, and it’s more fun than you can shake a stick at. There’s a free version of the game you can check out, and the full version of Carmageddon will only set you back $1.99. 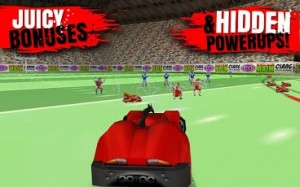 Toy Defense 2 is the squel to the extremely popular Tower Defense game Toy Defense. The follow-up reconstructs battles from WW2, and brings levels full of action-packed gameplay to the table. If you enjoyed the first one, you’ll definitely dig the sequel and there’s an 18 level trial version you can check out. If you like what you see, you can pick up the full, 72 level version of Toy Defense 2 for $1.99. 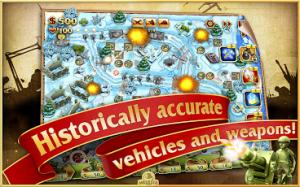 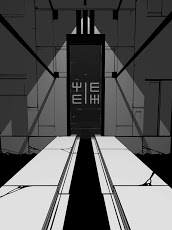 Point & Click Adventure games are slowly making a comeback, and we got a cool new one last week called Hiversaires from Devine Lu Linvega. It harkens back to the mystery games of old where you stumble around solving puzzles and searching for clues, and it has an eerie atmosphere that ties things together nicely. Hiversairies is available to download for $2.96.

Monkeys are always good material for fun Android games, and Monkey Boxing takes things to a whole new level by putting chimps in a boxing ring. Its 3D Monkey Boxing at its finest and you can read a bit more about it here. If you’re ready to step into the ring you can pick up Monkey Boxing for $2.99. 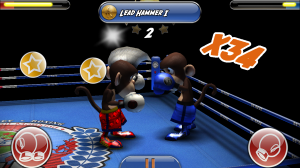