The Adventure of the Blue CarbuncleThis story is set almost entirely on the 27th December. Watson visits his friend Holmes at Christmas time and finds him contemplating a battered old hat, brought to him by the commissionaire Peterson after it and a Christmas goose had been dropped by a man in a scuffle with some street ruffians. Peterson takes the goose home to eat it, but comes back later with a carbuncle. His wife has found it in the bird’s crop (throat). Holmes makes some interesting deductions concerning the owner of the hat from simple observations of its condition, conclusions amply confirmed when an advertisement for the owner produces the man himself: Henry Baker. 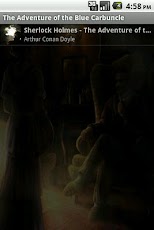 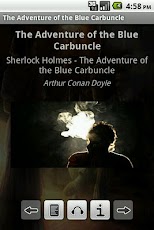 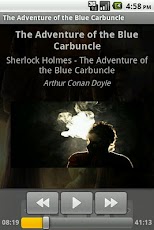 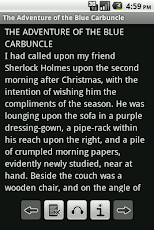