A classic helicopter game that has been among top 10 most popular games on android market!This Air Attack game is one that you will definitely like!A very addictive and simple helicopter game,which features easy-to-use touch based user interface.THE STORY:Destruction has bent upon an army and the only unit standing is this angry pilot and his gifted Apache helicopter that fly as swiftly as a bird.Gifted with super skills, this angry pilot is set off to vanquish every remaining enemy into thin air.Apache Attack is a classic side scrolling helicopter game. Unlike defender and defender II, its you who advances towards the enemy lines. An addicting side scrolling shooting experience similar to the one you find in helicopter strike force, ninjump, mortal skies and air attack.FEATURES:**6 addicting worlds!**90 exciting levels!**Weapons Upgrade!**Loads of Angry Enemy Fighters!**18 Challenging Bosses!**Health up bonuses!Lets See if you can fly the copter swiftly like a bird for all 6 episodes!DOWNLOAD this Air Attack game NOW! 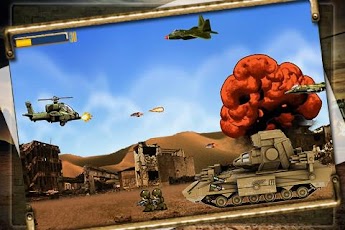 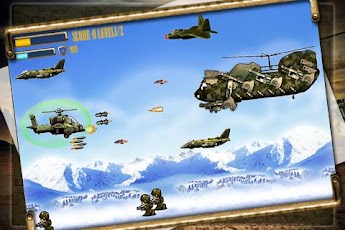 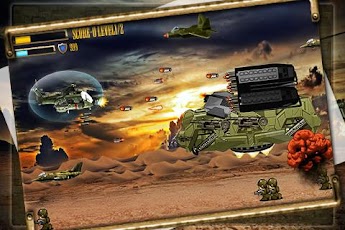 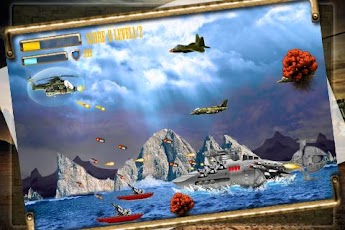