Bela (or Belot), a simulation of popular card game. Game is played with 32 hungary styled cards. This card game is mostly played on Balkans, and maybe some other parts of the world. You are playing a four player game, where your team plays against team of (so called) artificial intelligence players. Play this game against other players online.Enjoj! 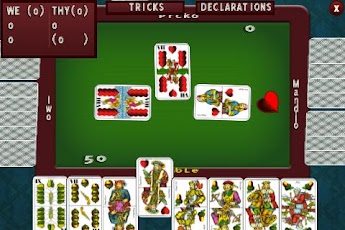 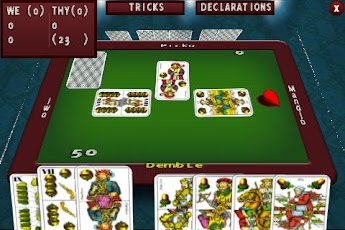 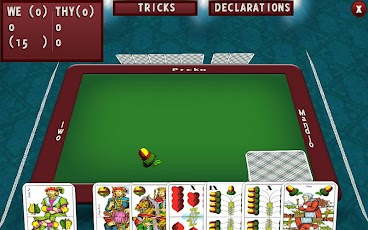 All that baby
LG SmartWorld [Korea]