? English translation was updated and improved considerably.?? Also,Operating Instructions was translated to English.?? The first volume of "Arabianland" released.?? The introduction of the new system to display the cubes as the wireframe added.?ColoQ is "New type 3D puzzle game".The player controls cute characters on the cubic maps of divided by 3 lines horizontally and vertically and the player stomp the monsters flat by rotating lines of the cubic maps and beat them.If you could beat all monsters, you will clear the mission.The game rule is "Turn-based".If the the player is attacked by the monsters which are come closer and life points of the player becomes zero,the gamewill be over.The knack for the game is how the player moves,reads the movement of the monsters and uses the attributions of the map within one turn.In the future, additional variety of stages of world concepts will be released. Don’t miss it!Apparently, this game looks cute characters and world concepts game but this is full-fledged puzzle game.Will you train the the back side of your brain by ColoQ??required OS: over Android 2.2(2.3recommended) ?required resolution: over 800×480 pixel?recommended device?Xperia arc?Sony Ericsson? ?Android OS model released after June 2011?unrecommended device:IS03(SHARP), ISW11HT(HTC) ?The reason is delay in processing in this title.?answer movie of mission in Puzzle Mode. Periodically,the answer will be added. Please check it out. http://www.shade.co.jp/supprt/CQ_ap01.html?Additional missions Limited time special offer! Special Price of Additional 100missions is $2 USD(tax included)! This additional 100 missions in snow and ice,called "Iceland" are for beginners. Usual price of Additional 100missions is $4 USD(tax included). You can purchase additional missions at "SHOP"in the game. ?Credit Card Payments Only. ?Carrier Billing of Mobile Phone Companies is NOT supported.?keywords?game,GAME,Free,free,app,APP,PUZZLE,3D,COLOQ,?????,SHADE,shade cube,CUBE 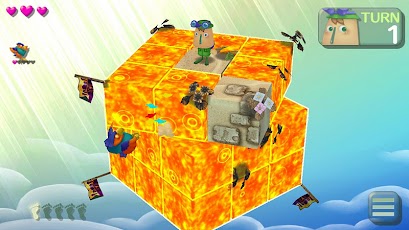 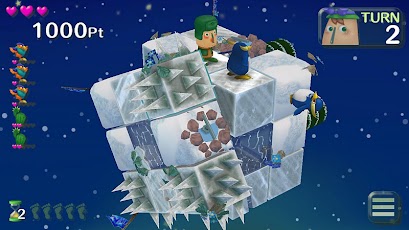 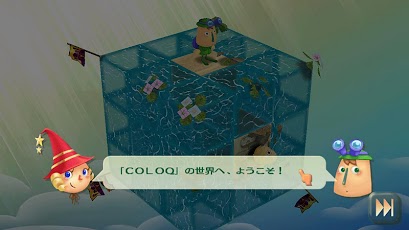