Gabbar Singh (Telugu: ?????? ?????) is an upcoming Telugu action film which is a remake of the Hindi film Dabangg. It is being directed by Harish Shankar and stars Pawan Kalyan as the lead actor. It is being produced by Bandla. Ganesh BabuThe lead actress of the movie, Sruthi Haasan, is pairing up with a huge star for the first time in Telugu. The teaser of the film released on Youtube by various media partners got a record 4 lakh hits in one day – a record for any Telugu film. The producer of the movie Ganesh Babu has tweeted that the movie teaser got 6.44 lakh hits on Youtube for the first 2 days of its release. The dialog "Naakkoncham tikkundi, kani daniko lekkundhi" ("I am mad, but my madness has a calculation to it.") became instantly popular with the teaser. Director Harish Shankar has said that multiple changes were made to the script of Dabangg to suit the style of Pawan Kalyan. 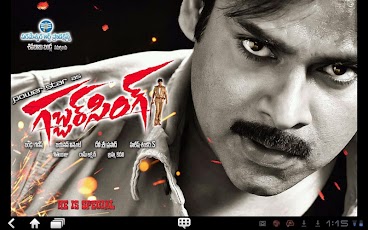 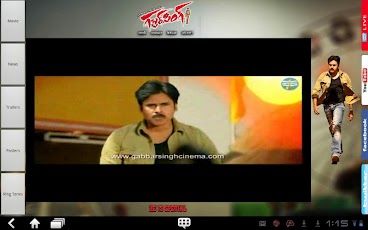