Get Jelly Wars and enjoy Star Arcade – the number one Mobile Social Gaming network! No single player, no offline modes – just online multiplayer! Perfect your gaming experience by tapping the STAR and access Star Lounge!In Jelly Wars your objective is to defeat your opponent either by shooting exploding jelly shots at them or by destroying the bars below them. Aim your shots! The closer you shoot the more energy you opponent loses. Take cover or find a better shooting position by jumping or if your opponent is out of reach, shoot sticky green jelly shots to the bars to remove them.This is a story of two tribes and an age-old treasure that caused a war between them, a war that you shall now continue. Since the beginning of the planet Jelly, two tribes, red and blue, had lived on the opposite sides of a mountain. They lived peacefully, hardly even knowing each other.Then one day, a long time ago, both tribes noticed a bright light in the sky. It grew bigger and brighter, so big that it lit up the whole sky. Finally the source of the light, a massive meteorite, hit the mountain causing a huge light pillar. Both tribes sent their bravest soldier to find out what was causing the amazing glow. When the soldiers reached the top of the mountain, they noticed an amazing, glowing treasure. Both soldiers declared the treasure to their tribes. Eventually the fight over the treasure turned into a war.Years and generations passed and the war kept raging. Now it’s your turn to step up and crush the enemy once and for all.Feature list: New maps with graphical enhancements, one round match system, random spawn position, boot camp, new weapons, virtual items and themes, in-game chat, player following system, rematch system, guest play (no registration needed), enhanced Facebook login, achievements, totally renewed Star Arcade Social Lounge, in-app shop.Star Arcade – Be a legend!More games from Star Arcade: Diamonds Capture, Diamonds Paradise, Star TicTacToe, Star Mancala, Star Reversi and more to come. Notice: Our games have only multiplayer modes. Due to online gaming the games are using your connection provider’s data transfer. 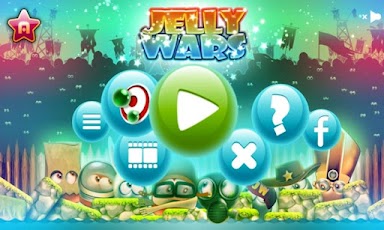 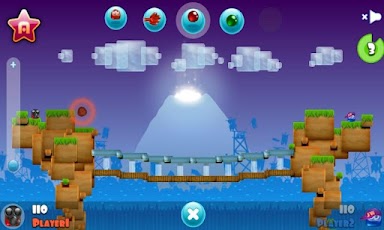 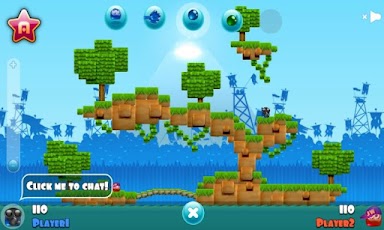 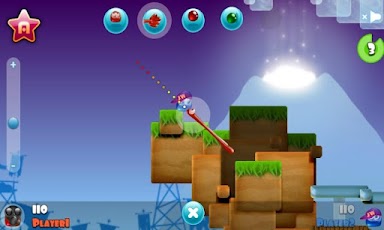