MovieCat is a movie trivia game that stands apart from the rest! Test your trivia knowledge with a variety of text questions, as well as visual puzzles and scenes featuring our kitty cast of MovieCat players!Start each game with nine lives and try to get through all five rounds of puzzles, in order to reach one of the bonus unlockable Cat Scenes at the end of the game. If you unlock a Cat Scene, you can email the scene to your friends and download it to your photo library!From the creator of FilmWise.com and the Invisibles, Childs Play, and What’s Missing puzzles, which have been featured in Entertainment Weekly, USA Today, Maxim, FHM, Esquire, Giant, Empire UK, and many other newspapers and magazines around the world!FEATURES:* Hundreds of unique text and visual puzzles for hours of fun!* 14 different puzzle categories!* 15 unlockable Cat Scenes!* Three difficulty levels!* Post your scores and see how you compare to the leaders in all three difficulty levels!* Furrier than Jeopardy!* Friskier than Trivial Pursuit!* More hair-ball than Family Feud!* Whiskerier than You Don’t Know Jack!* Who needs Angry Birds when you can have Movie Cats??REVIEWS:TOUCH ARCADE SELECTS MOVIECAT AS A 2010 STAFF FAVORITE!"If you’re at all interested in movie trivia, this is the game to get."*** 8 out of 10 (Great) – "Pure gold… If you love movie trivia, get MovieCat." – IGN*** 5 out of 5 – "All of the illustrations are ridiculously awesome and are what put this app way, way above other trivia games… If you 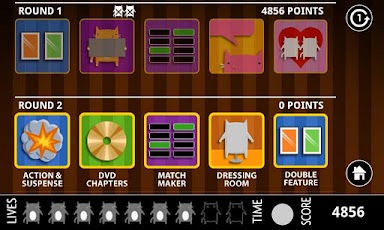 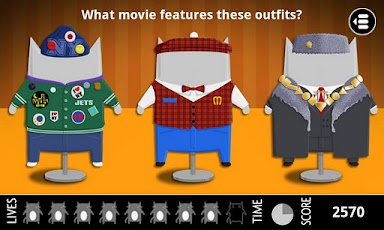 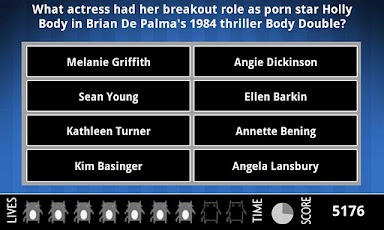 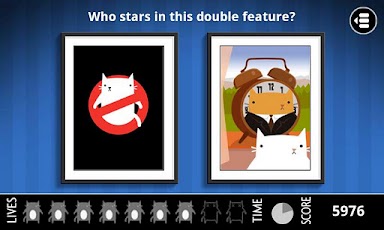