Still remember your childhood with Arcade Games all day?Want to kill times with Excited Games and Best Experiences?Make your Android device a time machine! Unlimited coins makes you pass the level so delightful! Wide screen and felt feedback make you hell of good time!Play Arcade Games — on your road, on your bed, even on your bath! Just Have Fun!Join us now and bring back your treasurable childhood, enjoy gaming!An arcade game (or coin-op) is a coin-operated entertainment machine, usually installed in public businesses, such as restaurants, bars, and particularly amusement arcades. Most arcade games are video games, pinball machines, electro-mechanical games, redemption games, and merchandisers (such as claw cranes).The golden age of arcade video games lasted from the late 1970s to the mid-1990s. While arcade games were still relatively popular during the late 1990s, the entertainment medium saw a continuous decline in popularity in the Western hemisphere when home-based video game consoles made the transition from 2D graphics to 3D graphics. Despite this, arcades remain popular in many parts of Asia as late as the early 2010s.The term "arcade game" is also, in recent times, used to refer to a video game that was designed to look like a classic arcade game (adopting an isometric view, 2D graphics, scores, lives, etc.) but instead released on platforms such as XBLA or PC.PuLiRuLa takes place in Radishland, a land where time is kept correctly flowing with a time key. However, "a bad man appeared and stole the time key to stop the time flow. The towns were attacked one by one, the time flow was stopped and they received damage", as the English translation explains. Zac and Mel, the playable characters, are requested by an old man to defend their town. The old man also gives the children a "magic stick" to fight with. 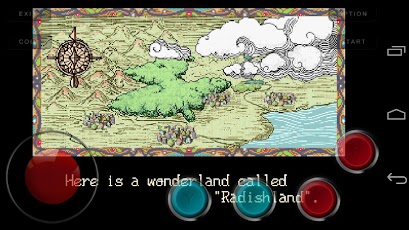 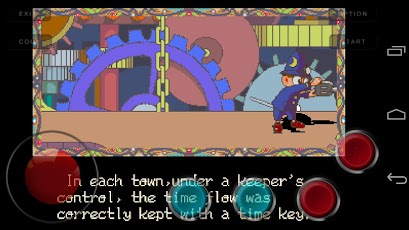 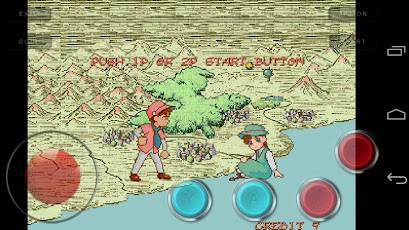 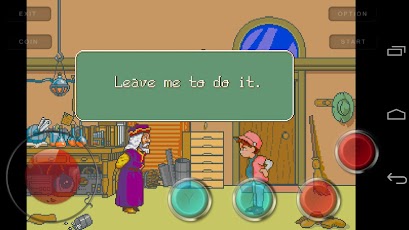