Finally, there’s a way to securely store and send pictures from your Android device.Just choose a photo, enter a password, and watch as the pixels scramble to create a new, unrecognizable image. It’s the ultimate tool for sending and storing secret photos.When you send scrambled photos to your friends, they can decode them using Scramblr on their own Android devices. Just give them the same password you used to encrypt it, and if they enter it correctly the image will unscramble.Access Scramblr functions from inside the app, from your phone’s photo gallery, or the messaging app.Have a secret pic that you want to remove from your phone but don’t want to delete Just scramble it and delete the original from your photo library. When you want to view the image later, launch Scramblr, choose "Unscramble", and enter the correct password.Because Scramblr uses the characters of your password to generate a unique, random pattern, your image can’t be hacked or decrypted–except with the correct password. You can even increase the security of your picture by assigning it multiple passwords, which further scrambles the image!Scramblr is perfect for storing information that you wouldn’t normally risk keeping on your phone. Scramble pictures of important personal information, snapshots of secret business docs and more. If your phone is ever lost or stolen, your most confidential images are still impenetrably secure. 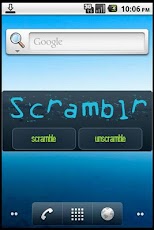 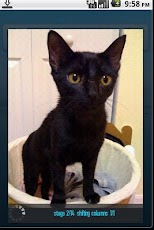 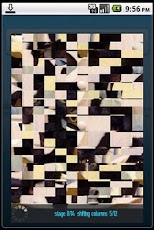 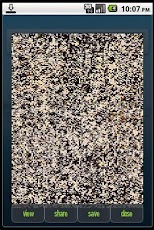 Big Dog Wallpapers
I AM HUB