Tank Shooter is a realtime strategy – arcade game. Your goal is to accomplish diverse military missions. Opponents are armed soldiers, tanks and missile bases. In combat you drive your armed tank or a soldier himself.Let´s go for them. Fight and get medals! Only one mission in this version, see TANK SHOOTER PLUS FREE for complete set of missions. Just released for free.Features:- Seven sophisticated and not-so-easy missions (first mission only in free version)- Summer and winter landscapes- Weapons: machine guns, mines, homing missiles, explosives, timed bombs, airstrike- Enemies: tanks, missiles, trucks, convoy, aircrafts, train- Environment: buildings, warehouses, roadblocks, exploding barrels, trees- Smart enemies- Missions unlockingMissions:- Destroy the military targets!- One player against one player- Destroy the entire military base- Stop the convoy and destroy the buildings- Hide the civilians and aim the targets- Sabotage the train- Save the prisonersKeywords: tank, tanks, soldier, soldiers, shooting, war, war game, missionsComplete a strategic military missions and destroy enemies.Good luck!This game was created by me only as my first android game. It took me many days to finish everything up and I will be more than glad for any feedback from your point of view.Thank you all for giving me a chance and enjoy the game!Developer: Roman Cikryt, info@optifor.cz 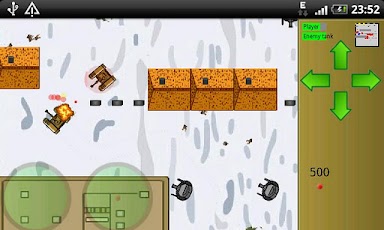 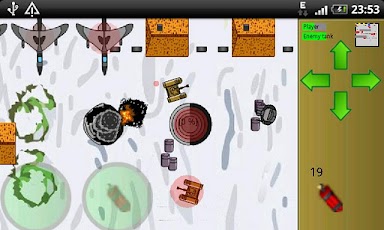 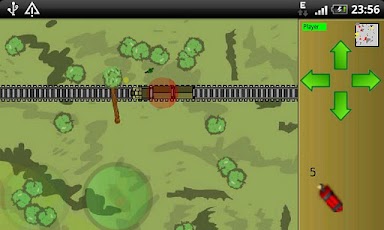 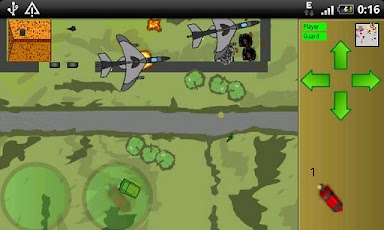