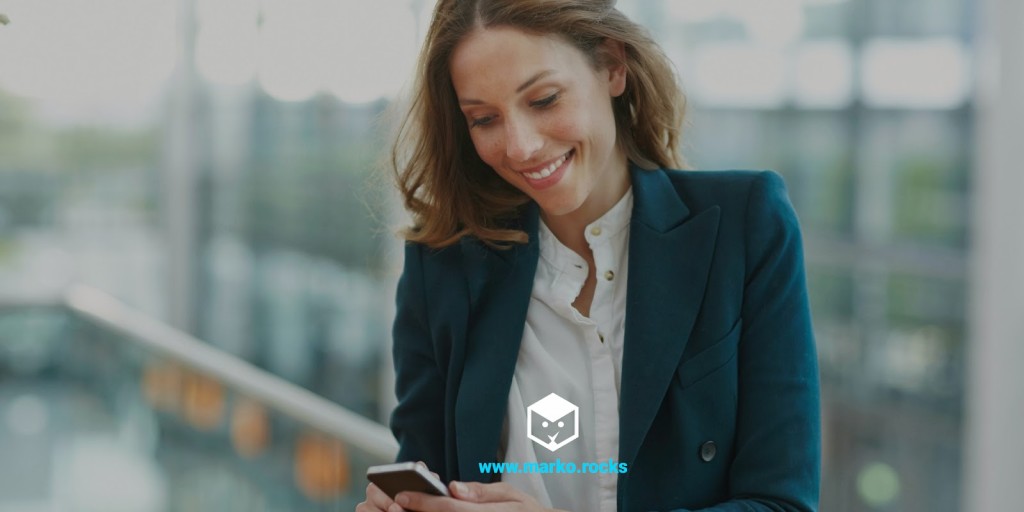 MarkO is an Android user’s best friend when it comes to remembering stuff. I don’t know about you, but I am well known for my extremely bad memory when it comes to birthday dates, meetings, anniversaries, Christmas and the like. If you find what I’ve just told you strangely familiar, well, MarkO’s Android App is what you were praying for from day 1.

By day 1 I refer to that fatidic day when you forgot that it was your girlfriend’s birthday and you know what happened next.

This dramatization is aimed at underlining the utility of a smart companion app, just like MarkO’s, which helps a lot memory challenged people to go on with their daily lives, without drama and without breaking up with their friends or family members! Ok, I am kidding, but seriously, if you’re the owner of a notoriously bad memory, MarkO can help you in lots of ways, making your life easy. And that’s what we have technology around, isn’t it?

Let me show you what’s the fuss about MarkO’s newly released Android App by using their official press release and some snapshots from Google Play Store (click on the link to download and review the app, mkay?).

MarkO ( www.marko.rocks )- Your Smart Companion, the app that reinvented the way we get reminded about our daily tasks, has released a new version on Google Play Store with a lot of new features. MarkO is a FREE mobile app, that helps you never forget ANYTHING, ANYTIME, ANYWHERE. Download the new version of MarkO on www.marko.rocks/download and forget about forgetting!
After launching the first version of the app this winter, MarkO has undergone a lot of improvements and changes in order to give the users the best possible experience, with the right features. That’s why MarkO’s team launched a new, polished version of the app that includes some design and feature changes, and is ready and available for download.
The new release includes these additional features and changes:
– Facebook login/Sing up with one click
– Completely new login flow
– Due time reminders feature
– Completely redesigned Share experience – Users are now able to share MarkO tasks with everyone over the popular chat applications like Facebook Messenger, WhatsApp, Viber, Skype, Slack, BBM, Line, Kakao Talk, etc.
– Contacts Import from Phonebook and Facebook
– Widget
– Spanish and Turkish localization
– Bug Fixes
Imagine this: you are coming home from work, tired and hungry. You are preparing to cook dinner for you and your wife. But then, as you open the fridge you realize. You forgot to buy meat and salad even though you passed by at least 3 grocery stores on the way home. So you end up eating some leftovers. So you promise to remember to buy enough fresh fruit, veggies, and meat, and stack up the fridge tomorrow. Don’t worry. Your buddy MarkO can help you keep your promise!
Marko will remind you to buy meat and salad exactly when you pass near the store. All you have to do is to create a task and to assign a category of place, like a grocery store or to enter the specific grocery store near your house or simply to pin pointing the angle near the grocery store in front of your house. Then MarkO will send you a friendly reminder e.g. “Hey buddy, buy meat and salad!” when you are near the desired grocery store.