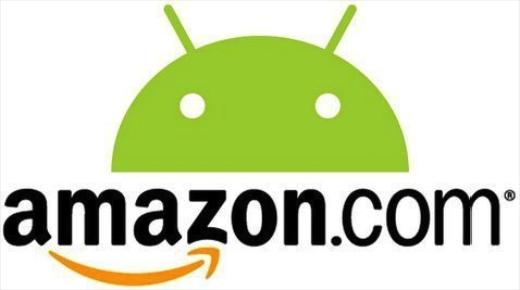 For quite some time now, Amazon has been rumored to enter the tablet department with a high-end but extremely affordable Android tablet.  According to a report by MG Siegler of TechCrunch, who reportedly has had hands-on time with the upcoming device, the Amazon Kindle (running Android), will launch sometime in November in the seven inch form factor. As of now, there have been any leaked images, but a lot of information has been leaked in terms of availability and launch plans.  Amazon is looking to capitalize on the idea that people will use the Kindle tablet to make purchases of Amazon’s web services and apps.  Therefore, more people will able to afford the $250 tablet and likely use it for purchases in Amazon’s video store, music store, app store, Kindle ereader store, and general online store purchases. Interestingly enough, Siegler claims the Kindle Android tablet experience is quite unlike any other Android tablet you’ve likely used due to the deep integration of Amazon products and branding.  In fact, the Kindle tablet will not feature the Google Android Market app nor any Google apps onboard.  Instead, it comes with all of Amazon’s propriety software including Amazon’s Android Appstore preloaded.  While loyal and dedicated vanilla Android users would prefer a clean Android experience, those who are fans of Amazon products should prefer the services and apps bundled in the tablet. Just to recap, TechCrunch’s source believes the Android tablet with a seven inch screen will launch sometime towards the end of November, just in time for the pivotal Holiday shopping season.  If the ultra-affordable seven inch tablet achieves success in its launch markets, Amazon will very likely follow up with a higher-end ten inch device.

Top 10 Android Apps of the Week – September 2, 2011
Amazon Kindle Android App Gets a Much Needed Update