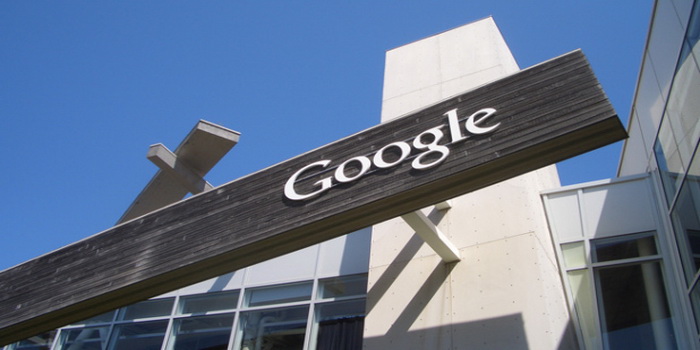 Just hours before the Google’s keynote presentation at the I/O Conference 2013, the latest version of Android 4.3 was released into the wild, as it appeared when searched in Google Developers website. Since Google’s main event for 2013 is about to begin shortly, it becomes increasingly difficult to keep quiet about all the news which are to be revealed at the I/O conference. Hence, for a short period of time, the Android 4.3 version was spotted on the Google developer’s website. It has been removed since then, but no worries, it was up for enough time to be cached here.

The webpage containing specific data, the security improvements in the latest Android 4.3 was uploaded there and Google’s search engine took a snapshot and bingo!, it became available in the search results. This is a sure sign that Google will present the latest Android 4.3 at the Moscone Center. The Android 4.3 was revealed in search results without having its own name, (like the previous versions, i.e. JellyBean) so it is a mystery how it will be marketed by Google. Rumors were abundant about a “KeyLime Pie” as the new Android nick-name, but it is possible for Google to retain the JellyBean thingy. Little to nothing is known for sure about the Android 4.3, but, as usual, everybody is an expert. To mention just a few educated guesses, the new Android 4.3 is supposed to feature BLE technology and Open GL support of Embedded Systems 3.0 graphic specs. BLE stands for Bluetooth Low Energy and it is used in modern Android devices for preserving battery life, especially since new wearable gadgets are to appear on the market, like smart watches, Google Glass etc and they all use BlueTooth for connecting to your smartphone. The same technology is used on wireless speakers. The Open GL support will improve visual effects in games and applications. Source : TheVerge &nbsp; &nbsp; &nbsp;