Android OS controls 75% of the Smartphone Market in Q1 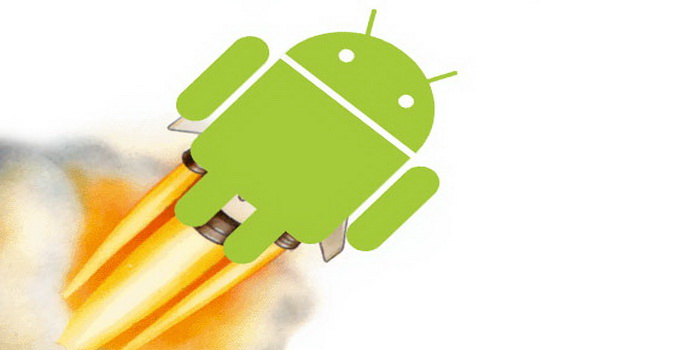 Gartner,a reputable market analyst company, revealed the sales figures for the Q1 of 2013 and according to the report, Android OS continues to dominate  with 75 % market share. This means that 3 in 4 smartphones sold in 2013 are running on Android OS. The total sales figure for Q1 of 2013 is 210 million units, from which 156 million are powered by Google’s Android OS. This represents an increase of 17.5% from the Q1 of 2012. Samsung is the lead manufacturer in the global smartphone market, with 30.8% market share. Android OS continues to gain momentum vs iOS and except Microsoft’s Windows Phone, all the other smartphone OS manufacturers are going down. Windows Phone managed to gain 1% market share from the same period of last year, from 1.9% to 2.9% and that’s a minor achievement. But hey, at least they’re not going down. Things are not looking very good for Apple’s iOS, their market share shrinked from 22.5% to 18.2% and the downward  trend continues slowly but surely. BlackBerry sufferd a major drop in sales, of almost 50% , also Samsung’s own Bada OS, not to mention Nokia’s dead and buried Symbian. The total mobile phone sales figure for Q1 of 2013 reached 426 million, a 0.7 % increase from 2012, from which 210 million were smartphones. This representes a huge increase from the 147 million smartphones sold in Q1 of 2012 but the Asia-Pacific region was the main factor of growth, here sales increased with a 6.4% year by year.

Samsung continued its slow and steady growth, now controlling almost 31% of the smartphone market, Apple is second best with 18.2% and declining  and LG managed to secure the third position, thanks to its excellent   Nexus 4, Optimus G and Optimus G Pro smartphones. The fourth and fifth place are taken by relatively unknowns manufacturers, (read ZTE and Huawei), while once sacred monsters like Nokia and Sony (not to mention HTC and Lenovo) are crawling behind in all fours… According to Gartner, the “alternative” mobile OS like Samsung’s Tizen, Firefox OS and Ubuntu are irrelevant from the market share point of view, at least for the timet being. Android OS and Samsung are the top dogs now and they are here to stay for a while. Source: Gartner &nbsp; &nbsp; &nbsp; &nbsp;