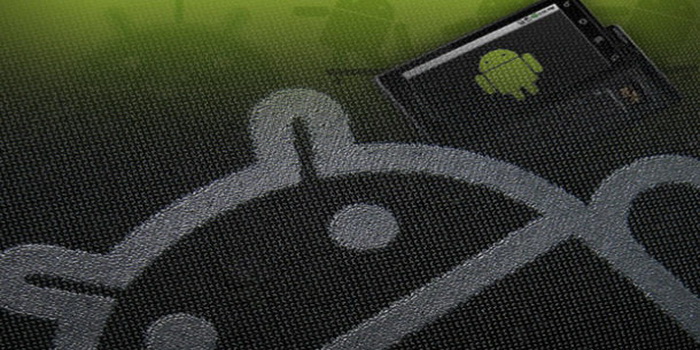 &nbsp; &nbsp; Once again, it looks like nothing is safe anymore on the Internet, as yet another Android Vulnerability was discovered, revealing that all our Android running devices are vulnerable to a flaw in the Matrix. This Android Vulnerability may allow a hacker to gain full access over your device, i.e. making calls,sending SMS or transform your smart device into a mobile BotNet, used for spamming, flooding, you name it. The Android Vulnerability was discovered by BlueBox Security and it has the potential to affect almost a billion Android running devices world wide. Essentially, if you’re running on Android OS, you may be a victim, as simple as that. This Android Vulnerability is pure genius, as it allows the hacker to take over a legitimate Android App, by modifying its digital signature and transforming it into a Trojan/Hijacked App, which afterwards it will be used to gain control over your operating system. This Android Vulnerability exists on the market since day one, i.e. since Android 1.6 first appeared, so it has the potential to take over the world. Well,almost, because Samsung already released a patch to fix the problem for their Galaxy S4 flagship, so the situation can be remedied. This malware is especially dangerous because due to Android’s popularity, basically every major tech company in the world had granted privileges to the Android running devices using their networks. And since the Android Vulnerability can take over your operating system and all the apps installed on your smartphone,  your private data is not private anymore. Bluebox announced Google  about their discovery back in February 2013 but Google failed to respond to the issue, until now. It will be the job of every Android running device manufacturer to release patches in order to fix the problem, just like Samsung did quietly for the S4. Truth be told, Google  actually did something in order to limit the damage, i.e. they restricted the distribution of the applications exploiting the security flaw in the Google Play, but if someone is tricked into installing the malware manually on their device  as a legitimate update for an original app downloaded from Google Play,  Google’s strategy doesn’t make any difference. Source : Bluebox