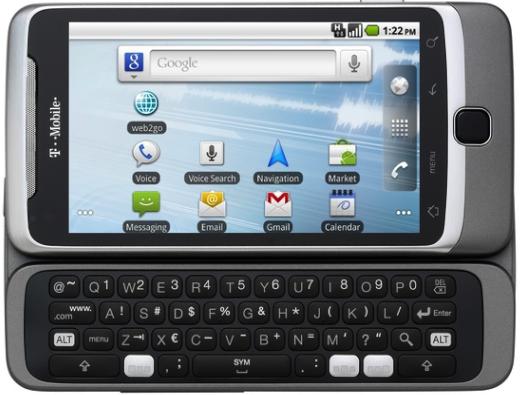 Earlier today we announced some new information regarding the T-Mobile G2 as revealed by T-Mobile. Unfortunately, the fourth largest carrier in the United States did not reveal any information as to pricing or availability, leaving us, once again, to dig up information on our own. Fortunately, Best Buy issued a press release indicating it would start taking pre-orders for the G2 on Friday, September 10. In terms of pricing, the G2 will retail for $199 on a new two year contract with T-Mobile. The G2, made by HTC, will be available in Best Buy stores starting October 6. While this information hasn’t been confirmed by T-Mobile, it’s a good indication of the pricing and availability information that should be announced soon.