Beware of Stolen Devices When You Buy Mobile Phones Online 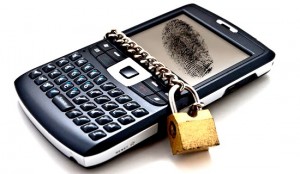 If you like to buy mobile phones online, especially from places like Ebay or Craigslist, you should be aware of the fact that you could buy a stolen mobile phone. But the good news is that TCF just introduced an online checker which allows you to verify if a handset is “legit” or not.

Well, TCF is actually the New Zealand Telecommunication Forum so the online checker only works for New Zealand mobile networks, but the idea is great and if successful, it could be implemented everywhere.

The system was started back in 2013 by TCF along with the biggest telecommunication companies, like Vodafone and 2degrees. Their purpose was to create a nationwide blacklisting system for the stolen mobile phones. This system allows the carriers to block the unique identification number of stolen devices, a.k.a. the IMEI. Once a mobile phone was declared stolen by its owner, it will be blocked across the mobile networks from New Zealand.

Earlier this month, the online IMEI checking service was completed and the project was started on April the 8’th. Basically,now you can verify before buying a stolen mobile phone and that is aimed to reducing mobile phone theft across the nation. Thanks to TCF’s initiative, a blocked/stolen device is virtually worthless and the theft problem is expected to become a thing of the past in no time. 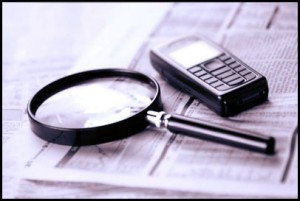 How to Obtain the IMEI

But, the system can only identify a stolen device that was reported and blocked at the time of the inquiry, so you should be extra careful anyway when purchasing mobile phones from untrusted sources, especially when buying second hand devices. To obtain the IMEI code, you must press *#06#  on the keyboard or check the label underneath the battery. 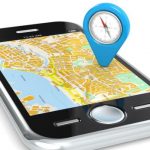 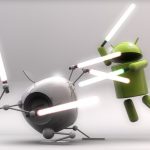 The Android and iOS Rivalry – Cosmetic and Functional