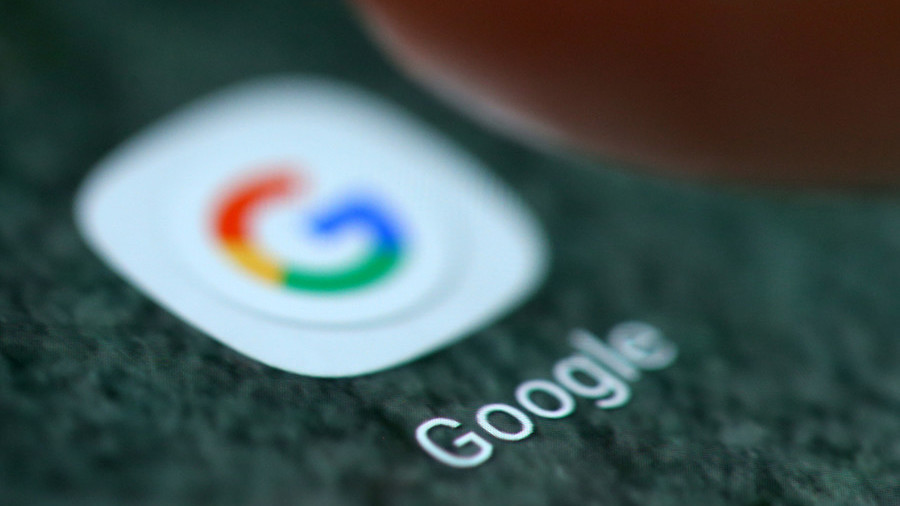 Yes, those crazy tin foil hat conspiracy theories are now revealed to be conspiracy facts, as Google just admitted it tracks users even if location/location history is turned off. Which means Big Brother “don’t be evil, do no evil” is always watching over your shoulder. The admission came after an AP investigation revealed the nefarious practices of the internet giant, also known as “the actual internet”.

On Thursday, Google changed the wording of its Location History help page, which now reads:

“This setting does not affect other location services on your device” and acknowledges that “some location data may be saved as part of your activity on other services, like Search and Maps.”

Previously and erroneously, the aforementioned paged used to claim that:

“with Location History off, the places you go are no longer stored.”

The truth is that it’s possible to “almost” completely disable Google’s location tracking system, but it’s way more complicated than the company initially claimed. You’ll have to delete stored location markers, manually that is, with each and every one of them requiring to be selected then deleted individually, that if you don’t want to delete all of your stored activity related data at once.

If Google is tracking all people all the time, then there shouldn’t be so many unsolved missing person cases, as in they should be able to assist law enforcement with kidnapped people’s whereabouts and so on and so forth. I mean if they are going to be doing this, then do some good too, right? The truth is, it takes time and money to do the research through all the data everywhere,  and most people are not important enough to spend all that time and money.

If you doubt that corporations rule the world, then this proves it. There are restrictions to how the state can legally use surveillance and censorship, but corporations can do as they please. This is worse than state intervention, because at least with that there is a diversity of dogma behind it. Moreover, corporations and the Government are one and the same (the definition of fascism). Corporations finance the people they want in the Government (money is free speech and corporations are people, as per SCOTUS ruling) and the mainstream media makes those promoted people popular, so that they get elected into the Government. Nowadays, 6 corporations control over 90 percent of the media in the US.

Bottom line, everything you do with your smartphone/computer is tracked. They probably have a profile on all of us. Google/Amazon/Facebook work hand in hand with the NSA and other alphabet soup agencies. What we like, our political opinions, potential terrorist suspects, and so on, everything is in the “cloud”. Now, guess who wants to know your personal and financial details, your whereabouts, your activities, your interests, your communications, your associations and your thoughts?

6 Things to Watch for in Your Cell Phone Contract 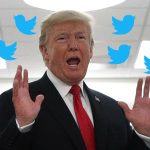