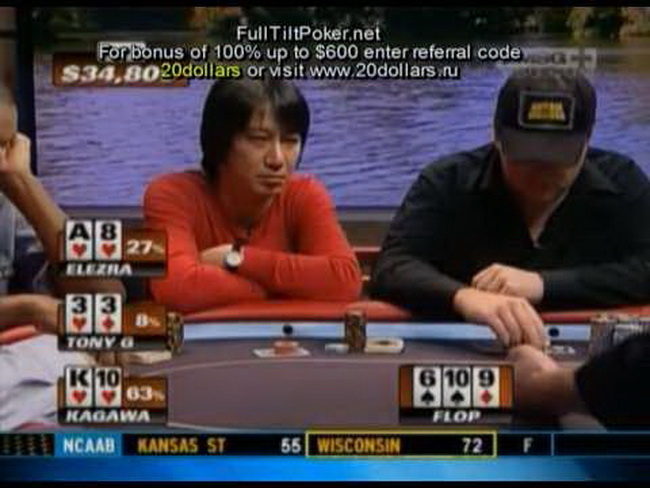 If you’re a poker aficionado, you probably heard about Masaaki Kagawa, a celebrity poker player from Japan who won over $1.5 million in poker tournaments all around the world and apparently made himself a new career in distributing Android malware.

Just a few days ago, Mr. Masaaki was arrested by the Japanese police under the suspicion that he helped distributing Android malware. This is a very serious accusation and it’s pretty weird for a rich individual who won millions of dollars from poker tournaments to turn to the dark side of the force.

Symantec reported that Masaaki Kagawa was just one of the nine men  arrested for allegedly distributing spam email messages which contained links to the well known Android malware “Android Enesoluty”. This malicious software is used for spying and collecting user’s private data stored in their mobile devices.

“Android Enesoluty” was first discovered by software security companies like Symantec back in September of 2012 as it was used by hackers to steal sensitive information from Android running devices which were infected with the malware.

Since then, a “seek and destroy” operation was launched by the authorities along with cyber security companies in order to solve the problem. The operation ended in April 2013, when the Japanese police raided Koei Planning’s company office (owned by Kagawa) and discovered that over 150 registered Internet domains were hosting the Android Enesoluty malware.

Over 37 million email addresses were compromised by the hackers and over 800 000 Android smart devices were found to be infected with the Android malware. The infected devices were sending all their owners personal data to Koei Planning’s servers where they were used further in another scam operation.

The hackers were able to earn almost $4 million by running a fake online dating service, named Sakura. The  email addresses stolen by the Android malware were used for sending invites  to the dating site, for which the users had to pay a fee. But, obviously, Sakura never actually performed any real dating services.

Android Enesoluty is using the same source code as Android Uracto, another Android malware, a Trojan this time, which steals your contacts from your smartphone/tablet and after that it sends fake/spam text messages with links containing  malware. 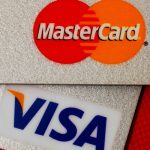 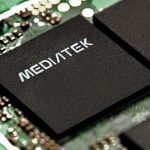