Firefox for Android Gets a Cool Update : NFC, WebRTC and More!

Firefox has released an update for Android, I’m talking about version 24, which deserves to be warmly welcomed, as it brings some major improvements and will surely make some people reconsider their browser if they’re using something else on their Android devices and hear about what this new baby has to offer.
The most significant enhancement is the support added for WebRTC (Real Time Communications), which means that users are enabled to exchange audio and video files without having to use some other sites or plug-ins for doing so. This addition will definitely attract more people, such as developers, for example, as they are now able to have real-time web experiences, on both desktop and mobile.
The WebRTC comes with all its three components supported: getUserMedia, for offering access to the webcam and microphone, DataChannels for making peer-to-peer data transfers between browsers and PeerConnection, for making calls between browsers. 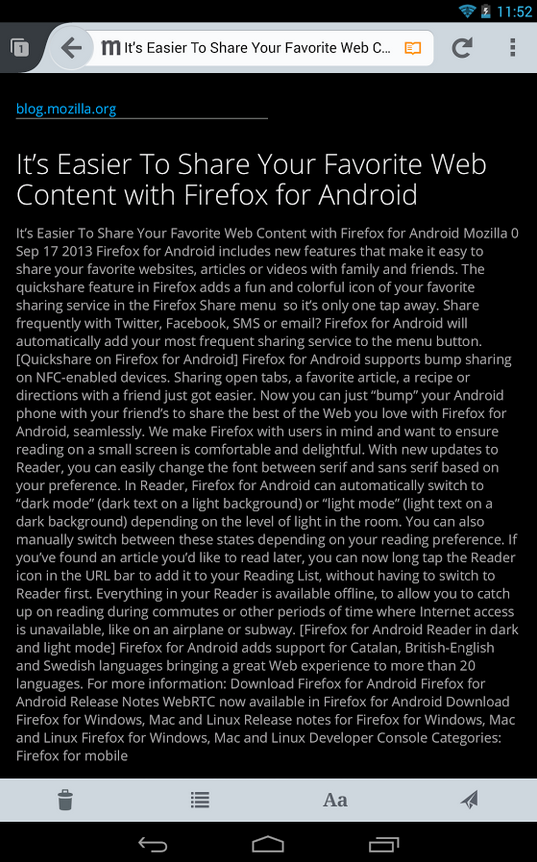 Mozilla also added to the update package support for NFC tabs sharing, which means that you’ll be able to share a tab, but not your entire screen with someone. The other person’s smartphone has to be NFC-enabled too, of course.
The list of useful additions doesn’t end just yet, as besides NFC and WebRTC support, some other improvements have joined the upgrade-party, such as a quick-share feature, a Night Mode for helping your eyes at night, when you’re reading, Popup announcements and a lot more for TalkBack users. Also, Firefox received support for Braille and some other languages, such as British, Swedish and Catalan.
At the security department, Firefox fixed 17 issues, 7 of them being considered critical.
Firefox did a great job with these important additions as the latest version is really a big step for them and will surely catch the interest of many customers. Well done! You can go and download the update right now! 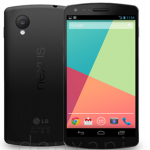 The Nexus 5 Spotted in a Bar, Launching Date Rumored to be October 14 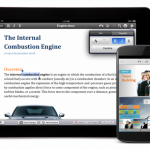 Free QuickOffice for Android Users plus 10 GB of Drive Storage