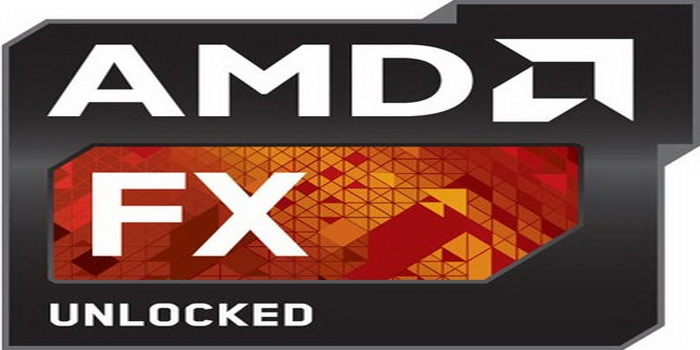 Advanced Micro Devices, AMD for short, just made public their latest processor, the FX-9590, to be commercially available. What is new about this latest baby in AMD’s portfolio is that it’s the first CPU in the world running at the blazing speed of 5 GHz. The announcement was made in the perfect spot for such breaking news, at the gamer’s conference in Los Angeles, the E3 2013 event. AMD’s Bernd Lienhard, the chief  of the client-products department, described the new FX-9590 processor in the following terms : “The new FX 5GHz processor is an emphatic performance statement to the most demanding gamers seeking ultra-high resolution experiences including AMD Eyefinity technology,” Along with the release of the  high end FX-9590 processor, AMD revealed another 4.7 GHz CPU, codenamed FX-9370. These two are belonging to the same family, the AMD FX line and they are built on the same architecture. AMD’s FX line’s architecture consists of 8 Piledriver cores,  and these new processors can be found in  the Richland A-series APUs Elites chips  and in the Opteron 4300, 3300 and 6300 server chips. Apparently, the claimed 5 GHz clock speed is not the default setting of the CPU, it is more like the maximum speed the processor can achieve in the “Max Turbo” mode in stressful applications; for real-life stuff, the processor speed can vary, anywhere from 0.6 GHz to 0.1 GHz, in order to save power. At least this is what happens in the oldest FX processors, I can’t see how AMD changed its mind over the new ones. At the moment, we don’t know for sure what is the base speed for the latest line of AMD’s FX processors, nor the TDP wattage or information regarding their price. The official statement from AMD says that the FX-9590 processor will be available in the summer and it will make its debut into PCs via system integrators. But to be honest, in this race for the 5 GHz, AMD was the only contender. The very familiar Piledriver core is relatively cheap and easy overclockable, but it is inferior to Intel’s Core I5, which has a superior architecture yet a lower clock speed. Source : AMD

Apple may have finally figured out what they are
Mad Catz Reveals the M.O.J.O. Android Micro Console at E3