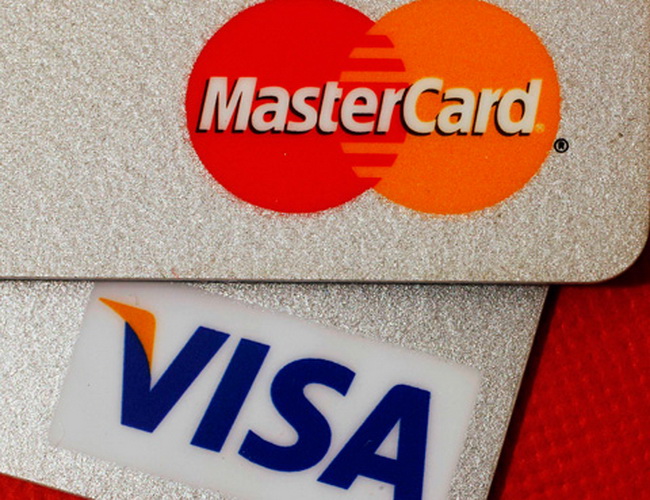 A group of computer hackers, four of them Russian nationals and an Ukrainian, were charged today in Newark by the US Attorney Paul Fishman for running a sophisticated scheme which allowed them to break into various computer networks and steal an impressive amount of credit cards numbers.Actually, this seems to be the worst case of credit card fraud in US history. 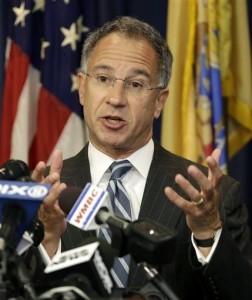 Allegedly, these four young Russians managed to steal 160 million credit cards over the last 7 years, so basically they were busy stealing for 7 years in a row without being caught by the impressive surveillance system created by the NSA, CIA, you name it.

Along with credit cards, they were busy stealing all kinds of sensitive data, i.e. usernames and passwords from online bank accounts, private data generally, used for online identification, along with the credit card numbers. All the data was later sold on the black market, on hacker forums,  to various individuals and criminal organizations.

The first security breaches were identified in a couple of brokerage firms in New Jersey and it is suspected that they were infiltrated at least since 2007. The modus operandi was to install sniffers (malicious software) on the computers which allowed the hackers to intercept all the internet traffic from the targeted networks, hence obtaining all the credit cards and private data later used in their criminal operation.

NASDAQ and Dow Jones were also victims of these Russian hackers,as they managed to steal their customers log-in info credentials. Apparently, they didn’t interfere with the trading process, but this is hard to believe, to me at least, since the hackers when talking to each other, they stated that ““NASDAQ is owned.” so you go figure.

HTC One Mini gets the official treatment, specs, release date and pricing 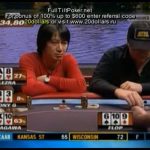