How Mobile Apps Have Changed Our Daily Lives

Our mobile devices have become a core part of our daily lives – they’ve moved past being used just for messaging and phone calls as there’s apps for whatever you can think of – from mobile gaming, to utility, entertainment, and hobbying. But how have many of these apps changed our day to day lives, and are they something many could cope without?

Utility applications – We’ll start on the more useful end of the scale – as great as entertainment applications are, utility apps hold such a huge value – from being able to take care of mobile banking or paying our bills through online portals, these apps have removed what used to be a large time investment in phone calls or physically visiting a location into something that can be handled in seconds. This also extends to other day to day uses such as map apps for directions and driving, fitness apps to organise exercise and diet, or password managers to help organisers our day to day growing list of services. Even other utilities that may not have relied on applications such as delivery – we’re now able to track delivery from beginning to end as we’re given updates on a map to where the driver may be, we’re given more information than we know what to do with. 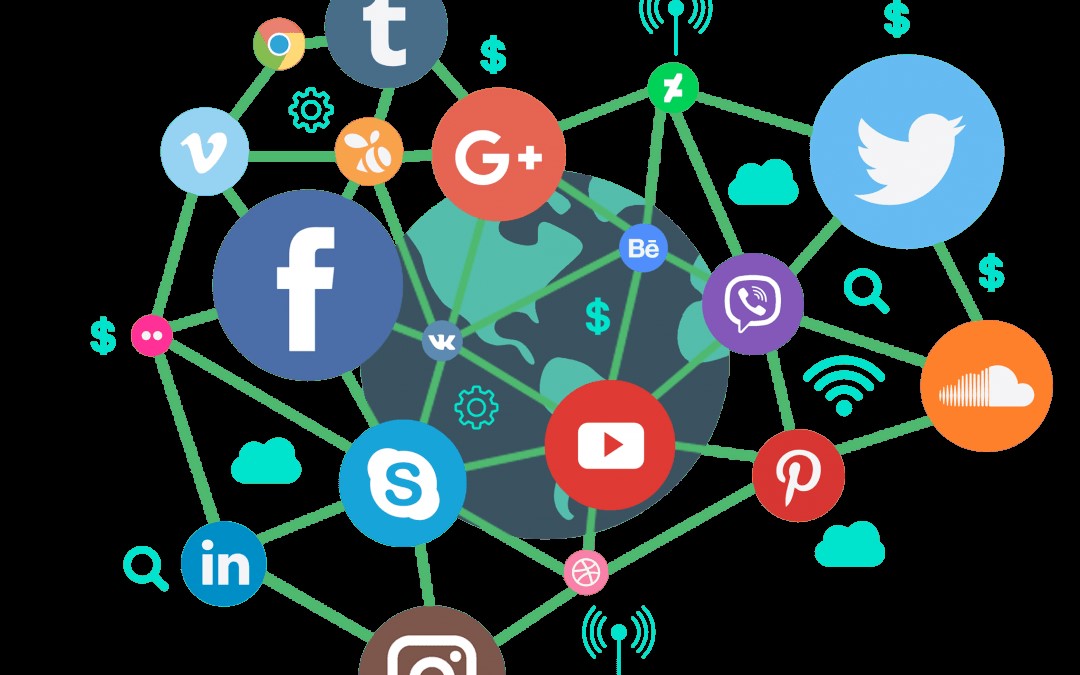 Social Media – It’s also difficult to talk about how apps have become part of the day to day without mentioning the increased reliance on social media – it has perhaps been the most relied upon mobile software as we turn to it for sharing exciting moments, connecting with friends and family, or even just using it to grow a platform for business – it’s such a core part of our lifestyle now that for many it may be difficult to think of a time before social media.

Gaming and Entertainment – One of the fastest growing markets in the world can be found in mobile gaming as it has moved from obscurity to a dominant market in under a decade – this can largely be attributed to a changing market as mobile gaming is capturing a growing, older demographic as revenue generated from genres such as mobile casinos where this is a list of those not blocked and readily accessible to these players – other genres have also led to the growth in market because of premium subscriptions or the cost of removing adverts. Streaming apps also fit into the entertainment industry as services such as Netflix and Twitch have become a core part of many users day to day, replacing longer traditional services like cable TV.

This has also led to an increase in other applications with more niche uses such as those aimed at hobbyists and enthusiasts – an increase in editing software as an example as photo and video editing for content creators and influencers becomes more popular and social media continues to be a primary device use on mobile. Uses will continue to change too as devices continue to improve performance and allow for applications with more demanding features to be used on our devices.