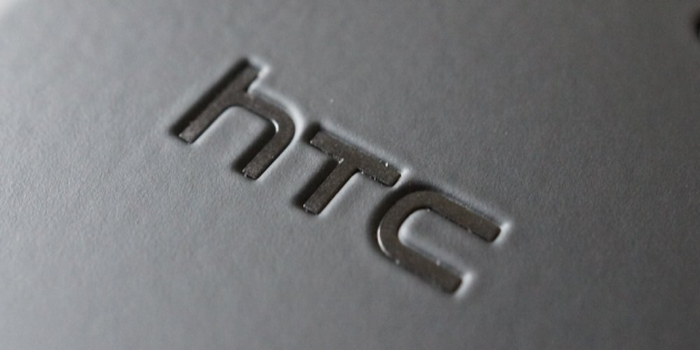 The Taiwanese from HTC are preparing two new mid-ranged Android running smartphones to be released, the HTC Desire 600 and HTC Desire 200. HTC has been plagued with serious financial trouble lately, actually there are rumors among market analysts that HTC is actually a sinking ship. Now HTC is planning to release two new smartphones, maybe the tide will turn and the sun will shine on their street again… The HTC Desire 200 was spotted in a certification document in Taiwan, the HTC Desire 600 appeared on a benchmark spread sheet. It looks like HTC is changing the label, the first models in the Desire range used letters until now, like Desire X, now they are using numbers. HTC Desire 200 is the lower-end smartphone of the bunch codenamed 102e and it looks like it will have 3G capability, it will have the same old 1400 mAh battery like in the Desire C and it is very probable it will use the same 3.5 inches wide 320 x 480 pixel resolution display. The heart of the Desire 200   will be a 1GHz single-core processor, it will have 512 MB of RAM onboard and 4GB of internal storage space,  expandable via the microSD card slot. For snapping pictures and videos, a  5MP  shooter will be present.  It is expected to be a device built for the Asian market only. 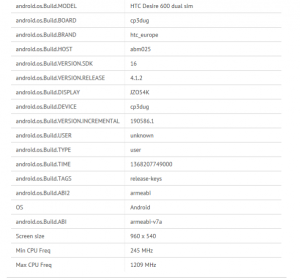 The HTC Desire 600 was found in a benchmark sheet paper from GFCBench, and it looks like the Taiwanese are working hard on this baby. According to the spec sheet, the Desire 600 is aimed for the European market, being assembled in Europe and it’s a dual SIM smartphone. The smartphone runs on Android 4.1.2 and sports a dual core CPU clocked at 1.2 GHz, most probably a Qualcomm Snapdragon Play. There are also rumors about the possibility of HTC using a quad-core 1.2GHz MediaTek MT6589 on the Desire 600. The graphic CPU looks like  an Adreno 203, but this is pretty odd since, from the specs sheets, the Desire 600 will be a  midranged phone. Source: EFYtimes &nbsp; &nbsp; &nbsp; &nbsp;