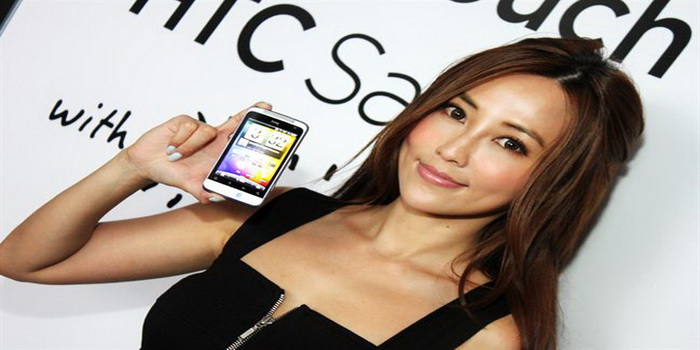 A HTC Executive just revealed that HTC One sales are very good, as they managed to reach 5 million units sold within the first month of its launching. The announcement has been made by an anonymous HTC Executive in an interview for the Wall Street Journal, and this result is impressive since HTC struggled with various technical issues regarding the HTC One and a lot of shipments were delayed. The first problems were due to supply shortages of essential components of the smart phone, i.e. the phone’s unibody chassis made of aluminum and the camera sensor, codenamed UltraPixel. 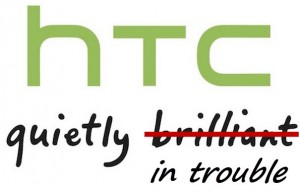 Despite all these problems, HTC managed to do well in the first month of the HTC One launch, claiming 5 million units shipped until now. HTC One, the current company flagship, was officially launched in March, initially just in a few countries, due to the aforementioned technical issues, later on at the end of April it became available world wide. The Exec from HTC explained that now, after they resolved the issues with the supply chain, they will be able to sell even more HTC One’s, since there are a lot of postponed orders. He said that next month will be even better, in terms of sales. Pretty optimistic, isn’t it? HTC One is the direct rival of Samsung’s Galaxy S4, which also reached an impressive 10 million units sold in the first month after its launch. Besides the technical problems, HTC was plagued by a migration of its top execs to other companies For example, HTC’s Chief Product Officer and another top level marketing exec left the company recently, followed closely by another two from HTC Asia, the most important market for the Taiwanese company. With HTC One selling like fresh baked bread, there is hope for the company, especially since the demand exceeds the current production capacity, but HTC promised they are working on that. HTC’s CEO Peter Chou promised to resign if the HTC One commercial success will fail to make things better for the company. Source : WSJ &nbsp; &nbsp; &nbsp;