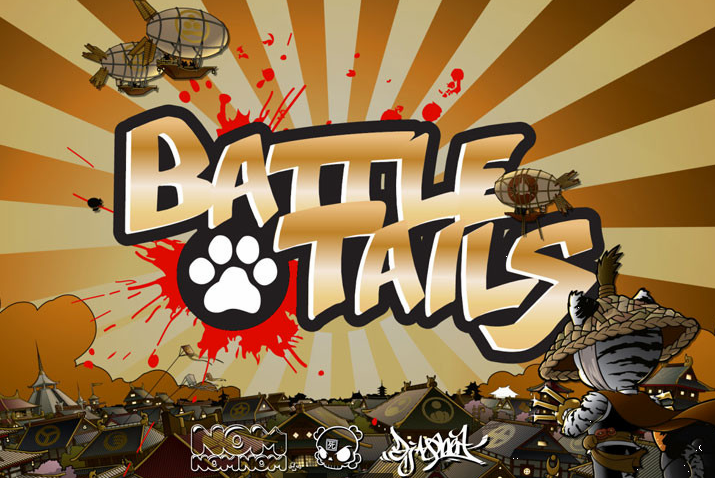 Battle Tails is a side-scrolling TD game that puts you to work defending your village against waves of enemy troops. It’s a mechanic we’re all familiar with, and it’s a blast when handled properly. What makes Battle Tails unique are the characters and settings which come straight from the mind of Huck Gee. If you know anything about designer vinyl toys & collectibles you know who Huck is, if not just hit this link. 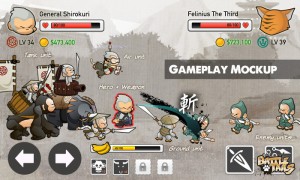 The warriors of Battle Tails come from the Gold Life Universe, and are comprised of three clans – Clan Six Tails, Clan Ten Thousand Winds, and the Boso Ichiban Clan. As you can see from the pics, each clan has their own unique style, heroes, and powers. The games music comes courtesy of DJ QBert, and the folks at Nom games & Bearo Toys will play a major part in the production as well. It’s definitely a nice combination of talent. Battle Tails is on Kickstarter, and has already met their funding goal of $50,000. There’s still 5 days left, and you can still get some cool swag if you want to contribute. There are a number of spots open at the $10-$100 range which will get you things like stickers, shirts, and in-game items. Most of the top tier spots have already been taken, but there are two $1000 spots open that will land you a custom limited edition Battle Tails Boso Ichiban Clan Custom from Huck Gee. 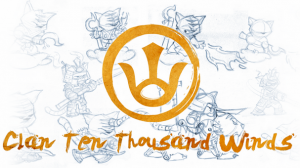 I’ve dropped quite a bit of dough on designer vinyl over the years, and it’s extremely cool to see Huck Gee bringing his artistic style to a video game. It’s pretty safe to say that Battle Tails is going to be a very popular game when it drops, and you’ll definitely want to check it out if you dig strategy games. Did we mention there will be multiplayer? No release date has been set, but you can expect to see Battle Tails towards the end of the year.