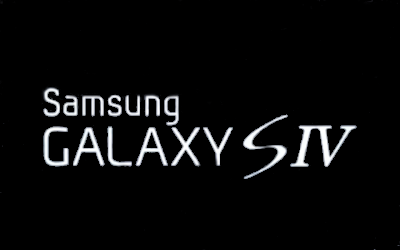 Writing countless Samsung Galaxy S IV rumors was getting a little old, so it’s about time the real deal is going to be shown. This time around the news is official and confirmed the Samsung Galaxy S IV is going to be unveiled on 14th of next month in New York. This news is not just some leaked piece of information or gotten of an abandoned press image either, the news is coming directly from Samsung’s top brass. JK Shin is the boss of Samsung Mobile division and if he says that Samsung is going to show the Samsung Galaxy S IV on 14th of March, we believe him. JK Shin said that the company selected to launch their flagship device in U.S. due to the pesky carriers bugged them to. In an interview to Edaily the man said that they were “bombarded with requests from U.S. mobile carriers to unveil the Galaxy S VI in the country.” Well U.S. is a really big market for Samsung, also more easily accessible for many. Last time Samsung decided to introduce a new Galaxy S device in the states was back in 2010, and they were introducing the original Galaxy S at CTIA (which is now gone). The latest rumors suggested that the Samsung Galaxy S IV is going to get rid of the power hungry Exynos 5 processors. Also some reports say that the AMOLED screen is not working well in Full HD resolution, hence Samsung is going to ditch that for LCD display. There rumors are just rumors now, last year there were countless rumors regarding the Galaxy S3 as well. Now that we have an official date, we can all wait and see what Samsung actually has in store for us. Whatever it is we are sure that it will be awesome. Source: ZDnet