LG Reveals An Under $100 Android Smartphone, the LG L1 II 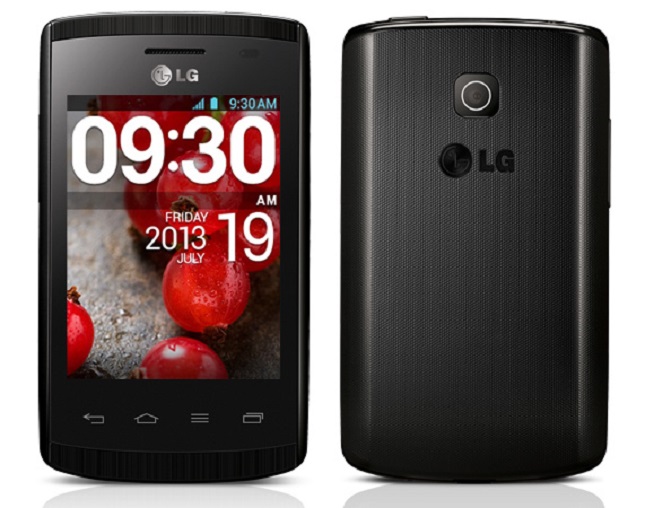 The Koreans from LG Mobile just announced their latest soldier in the battle for winning the hearts and minds of Android lovers everywhere : the LG L1 II, a low end Android running smartphone, with a price tag of under $100. How about that?

Obviously, given the price tag, don’t expect miracles from this baby, because he’s closely related to the previous lower bracket L3 and L3 II smartphones from LG. What does that mean?

Well, the LG L1 II comes with just a 3 inches wide touchscreen, sporting a resolution of 320×240 pixels. The hardware consists of an 1 GHz Qualcomm Snapdragon S1 system on chip, a single core CPU, with 512 MB of RAM and a 2 Megapixels camera. Having an 1500 mAh Li-Ion battery, the LG L1 II looks like a pretty good deal, since it offers quite a lot for the given price tag, don’t you think?

As per connectivity, it only features 3G but for the regular user, that’s quite enough. The LG L1 II runs smoothly on Android 4.1 JellyBean out of the box,and  thanks to its decent hardware platform, you will not be disappointed by the overall user experience.

The smartphone will be available in Europe, Asia and most probably in the US, but we don’t have an official launching date just yet. Being a very friendly device in terms of pricing, the LG L1 II is a direct competitor to Samsung’s Galaxy Young and Galaxy Pocket.

Only time will tell if LG made the right choice with this tiny fellow, I think it’s worth a shot, at least as a secondary phone, if you don’t need something fancy but a cheap, simple and robust droid, to get the job done. 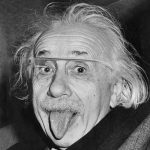 Google Glass Will Be Available for $299 According To Analyst 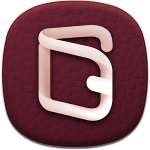