Good news for those of you who still enjoy the benefits of using a physical QWERTY in these times, when touchscreens and virtual keyboards are ruling the smartphone world. Remember the Motorola DROID 4, that was released in last year’s February ?

If you liked it, you’re in for a treat, as it might receive an upgrade. I’m talking about a brand new model from Motorola, the DROID 5 (or Milestone 5), as some photos of this refurbished model have been leaked a few weeks ago on the Chinese website Weibo, where an user shared some pictures which were said to show the unreleased DROID 5. 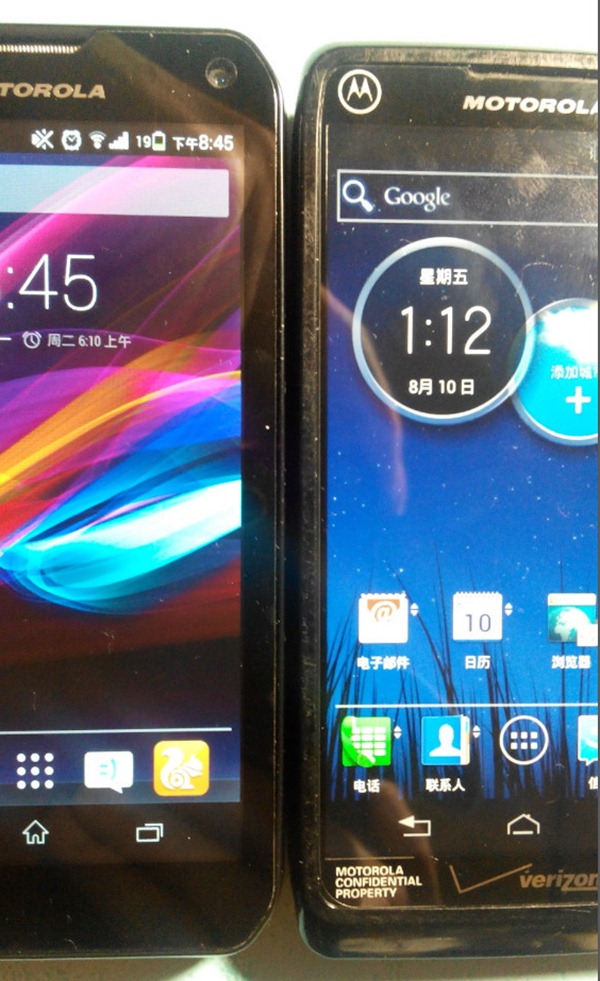 Some rumors about it are wandering around and according to them, the new model should bring a better 4.3 inches display that would offer a 720p resolution with a pixel density of 342 ppi, which would definitely be a significant improvement over the old one (275 ppi) that wasn’t really a champ when it came to image quality.
Some things are being changed on the inside too, as the DROID 5 is expected to bring a Snapdragon MSM8960 chipset, having a dual-core Krait processor,an  Adreno 225 GPU, 1 GB of RAM and 16 GB of internal storage which can be expanded with a microSD card.
From the pictures, it can also be assumed that the DROID 5 features wireless charging. NFC should also have a place in the basket full of goodies that the DROID 5 supposedly brings. 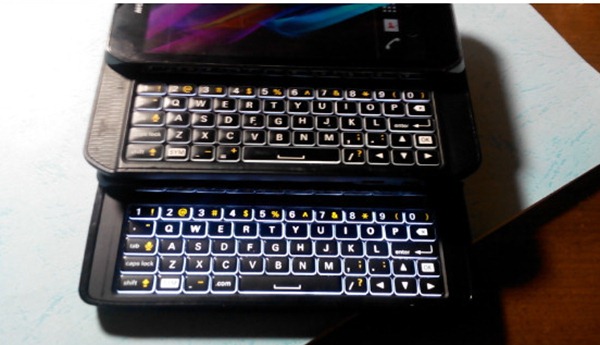 Unfortunately, these are just rumors and we have to wait for an official announcement to be made. I don’t know how many of you are excited about it, but I personally prefer physical keyboards, as they bring texting at a much higher level than virtual ones and no one can argue against that, so the Motorola DROID 5 is a real cookie if you’re sharing the same opinion and like keeping it classy. 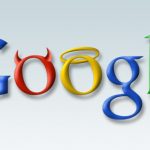 Can we really trust Google?