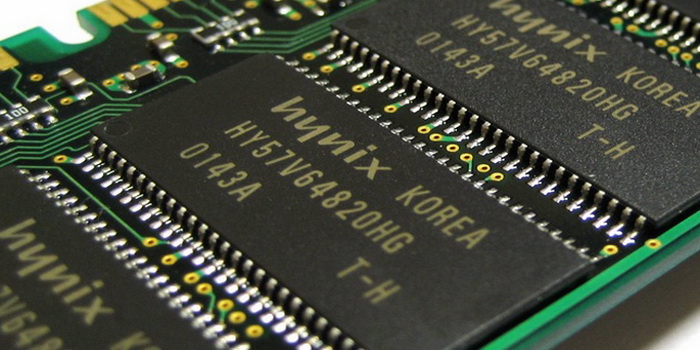 As you might know, the RAM memory is a key component in personal computers and mobile devices, smart phones included, and its importance tends to be overlooked quite often.

But as the technology evolves, so do the apps, and the quality and speed of the RAM memory is becoming  a crucial factor in the smooth running of your smart phone.

We know for a fact that the other Korean tech giant, Samsung for friends, is also working on a LPDDR3 4 gigabit RAM module, designed for using into smart phones. This new technology is expected to offer a 30% increase performance wise and a longer battery life, with up to 20%.

All these when compared to the lo-tech 30nm LPDDR3 DRAM.

Enters Hynix and their 20nm 8 gigabit(1 GB) memory chip, which is so compact that up to four of them can be glued together, offering up to 4 GB of RAM in a single module, suited for using on a mobile device, i.e. a smartphone or a tablet.

This is twice as much , compared to what  Samsung offers for its mobile devices, as their newest memory chip for mobiles only has a capacity of 2 GB .

Size isn’t everything, they say, and in this case, it’s quite true, because Hynix’s new RAM module uses the high density LPDDR3. This may not mean much for you, but in terms of performance, it translates into ultra high data transfer speeds, a larger bandwith and also lower energy consumption.

Hynix announced the new LPDDR3 memory chips larger than 2 GB to be available in the flag ship smartphones and tablets starting in the second half of 2013.