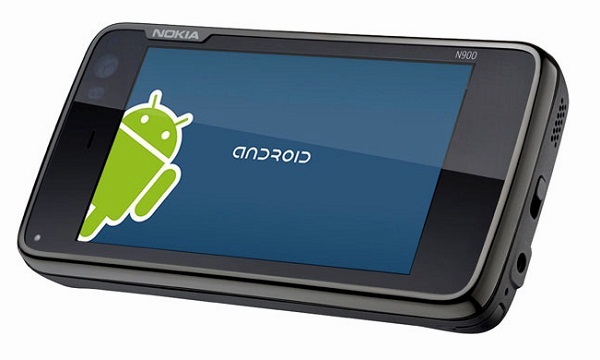 If you’re an Android fan, this may be shocking to you, but as I already suspected a long time ago, Nokia really intended to launch an Android running smartphone, before selling its mobile business to Microsoft.

There were rumors and speculation since 2012 that Nokia is considering an Android device, now we know for a fact that it was a reality. But sadly, after Nokia’s acquisition by Microsoft, it will never happen.

According to the NY Times, a team of developers within Nokia had Android OS running on Lumia handsets. That was a very smart move in my opinion, because Windows Phone OS wasn’t a huge success, Symbian was totally dropped and Android was the next logical step.

For me, an Android running Nokia would be a dream come true, I never fully understood the reasons behind dropping Symbian and playing “all in” on Microsoft’s OS. 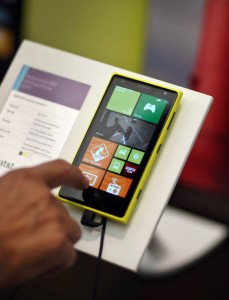 Obviously, it all became clear when Nokia’s mobile business was absorbed by Microsoft, after Nokia’s CEO Stephen Elop, the ex-Microsoft guy, who was a mole/Trojan horse according to many analysts, drove Nokia’s stock  into the ground and facilitated the acquisition for a much lower price than it would have been expected just 2 years ago.

If Nokia was really considering Android, that means that from 2014, when Microsoft’s exclusive deal with Nokia would have ended, the Finnish company may have been developed Android running smartphones. Being an open source OS and hugely popular, the theory that Nokia was serious about an Android Lumia smartphone makes perfect sense.

And the recent acquisition by Microsoft may signify that the Redmond company freaked out on the possibility of losing its biggest customer, because now we know that Microsoft knew about the Android project and they pushed forward with the deal.

Bottom line, we were THIS close from an Android Nokia Lumia and the sucky part is that it will never happen. 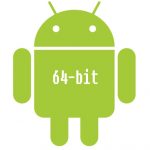 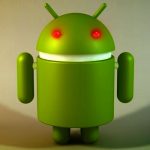