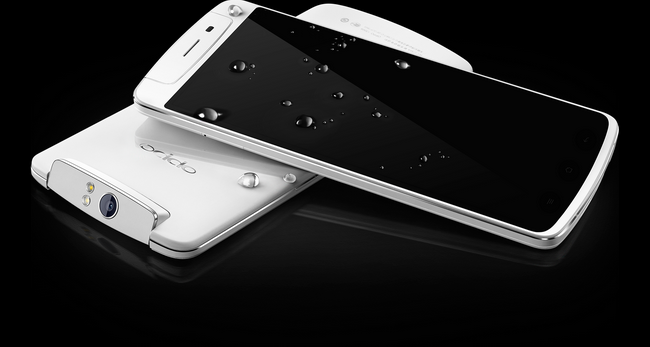 Yesterday, in Beijing, Oppo has made an official announcement about the release of their latest high-end smartphone, the Oppo N1, which comes as the result of the collaboration between the Chinese manufacturer and Cyanogen, a company known for designing Android-based software.
The N1 flagship stands at 170.7 x 82.6 x 9 mm and has a reasonable weight of 213grams (given its size, you can’t really argue about it). The phablet is home for a large, highly responsive 5.9 inches IPS LCD capacitive touchscreen that reacts even when using gloves or a pen, has a resolution of 1920 x 1280 pixels and a pixel density of 373 pixels.
The back of the Oppo N1 is quite intriguing, as it features a touch sensitive area below the camera, named O-Touch, which enables you to do custom actions, browse the web and other similar things.
The star of the show is the innovative camera of the Oppo N1.The Chinese have brought to life an interesting concept and added it to their new flagship: a rotating camera which serves as a front-facing camera too, thus playing two roles. The camera sports 13 MP, has a CMOS sensor, an f/2.0 6 element lens and a dual-LED flash, among others. 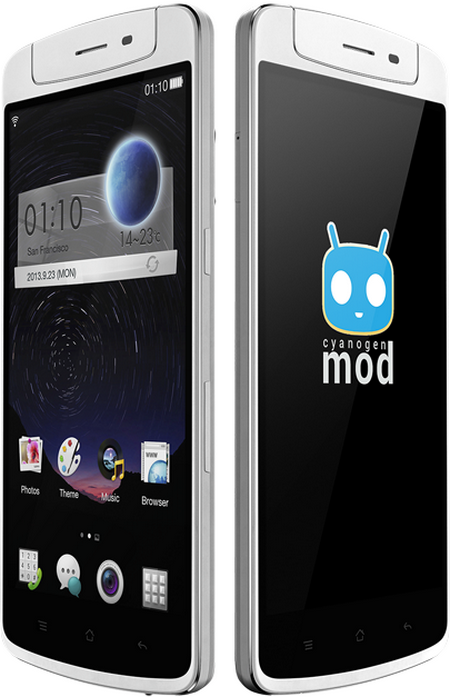 An awesome tool added to the basket full of goodies is O-Click, a remote control for your camera that can access it from a distance of up to 50 meters, being extremely helpful when taking group photos and such.
On the inside, the Oppo N1 features a Qualcomm Snapdragon 600 chipset, having a quad-core 1.7 GHz Krait processor, an Adreno 320 GPU, 2 GB of RAM and comes in two versions, with 16 or 32 GB of internal storage.
At the software department, the Oppo N1 comes loaded with the company’s platform, ColorOS, which is basically a custom made version of Android 4.2 Jelly Bean, but you’ll also be able to choose between getting the N1 with ColorOS or CyanogenMod, another refined Android platform that seems very tempting, as it claims to offer the best user experience out there and brags about fixing Android issues, such as security gaps, bloatware and so on.
The Oppo N1 promises to offer a lot and it’s already available for purchasing in China, but the rest of the world will have to wait until “early December”, as Oppo claimed in their announcement. 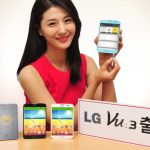 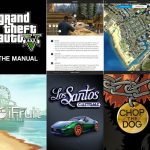