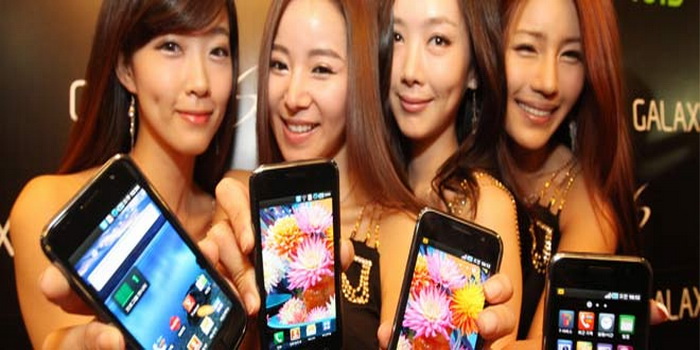 The Samsung Galaxy Ace 3 official photos were “leaked” online today, confirming what we were all suspecting for some time now, that Samsung is working hard for the next gen of its very successful Ace line of mid-ranged Droids. The Ace smart phones were the best bang for the buck you could buy from the Korean company. Even if every nerd in the world was craving for the flagship, the bulk of the sales were the mid ranged Droids like the S3 Mini or the Galaxy Ace 2. They share the same name (Samsung Galaxy XXXX),  basically the same design and features etc. I mean, what you can do with an Ace 3? About  95% of the things you actually do with an S3/S4. Yes, of course, the flagship looks better, it’s more high tech but let’s get real, basically you surf the internet, listen to music and watch movies. Quad Core, Eight Core, in the end it’s all marketing. 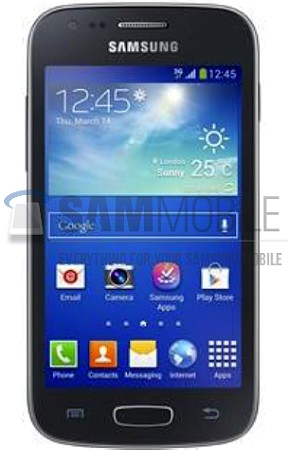 Moving along with the news story, as you can see from the picture, the Samsung Galaxy Ace 3 looks like your typical ricer, kinda dull, if not boring. This is no breaking news, since all the smart phones in the Galaxy line look the same to me. And this marketing policy from Samsung seems to work like clockwork, since they are doing pretty damn’ good in terms of sales. The tech specs of the Samsung Galaxy Ace 3 were leaked last month, now we have a mug shot to go with them. Let’s take a closer look at what Samsung has in store for us, chickens : The Samsung Galaxy Ace 3 will have a 4 inches wide LCD screen with WVGA resolution, it will sport a dual core processor clocked at 1 GHz, 1 GB of RAM and a 5 megapixels snapper. The power plant is a 1500 mAh Li-Ion battery. As per specs, it looks very similar to its older sibling, the Galaxy Ace 2, just the screen size differs. The new Samsung Galaxy Ace 3 is expected to hit the stores in July and the rumored price tag is about $300, significantly more than the Ace 2, but this remains to be seen. Source: SAMmobile