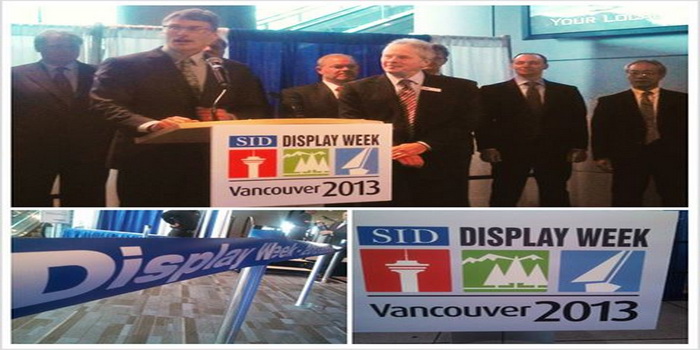 We all know about Qualcomm, one of the world’s top dogs when it comes to mobile processors, now they are entering  in a completely different  field of battle showing off their latest creation, Mirasol, a 2560 x 1440 577ppi 5.1-inch display . Massive cool, man, forward Qualcomm! What’s up with that, you may ask, what seems to be wrong? Actually, nothing, everything will be alright, as Qualcomm decided to compete in a market dominated by Samsung’s AMOLED and OLED and what not. A little bit of competition never hurt anyone, especially consumers. Qualcomm’s Mirasol display will improve the energy consumption and it will feature a higher resolution in the same time, compared to the actual technology. Mirasol is still in the works, but it was showcased at the SID Display Week in Vancouver, Canada. Qualcomm presented its smartwatch prototypes and they all featured a small 1.5 inches wide display with an exceptional 223 PPI pixel density, using the Mirasol technology. Along with the cool resolution and pixel density comes an outstanding battery life, as Qualcomm claims, making Mirasol an excellent choice for wearable devices. 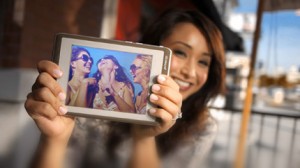 Qualcomm also presented the Mirasol as a secondary micro-display for a smartphone, used for taking a quick glimpse at notifications and SMS’s, without powering the main power-hungry screen. This concept is not new, it was widely used on clam-shell phones in the past, especially by Philips, Motorola and Sony Ericsson. But the main attraction of the show was the 5.1 inch Mirasol powered smartphone screen, featuring an impressive 2560 x 1440 resolution and an out-of-this-world 577ppi pixel density. I think Apple’s representative cried like a baby… The current flagship smartphones, like the S4 or HTC One, only boast a screen resolution of 1920 x 1080 pixels and a maximum pixel density of 469ppi. Qualcomm brags that Mirasol technology is six times more economical than the current LCD and OLED gizmos, which is particularly good for the increasingly power hungry smartphones of our times. Until now, we don’t have an official launch date for Mirasol, but  it is estimated that the new technology is still years away from mass production. Source : Qualcomm &nbsp;