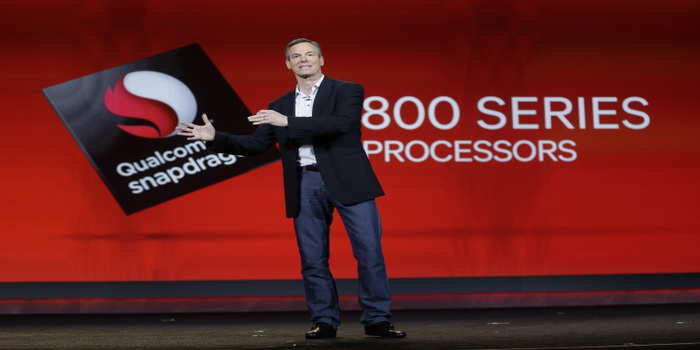 I just told you yesterday about the new system on chip from Qualcomm which kicked Octa’s behind in benchmark tests, now it appears like the Koreans will use the Snapdragon 800 platform to equip their Samsung Galaxy Note III phablet, or what do you want to call it. This report comes from South Korea, and it clearly states that the new Samsung Galaxy Note III will be powered by Snapdragon 800 instead of their own, in-house made Exynos Octa, which features 8 CPUs. You must ask yourselves what is so special about this Qualcomm gizmo, here’s a sneak peak. The Snapdragon 800 (MSM8974) is so special and advanced thanks to the following features:

There are 2 theories about Samsung using a Qualcomm SoC instead of its own. First, they are having problems manufacturing their Exynos Octa, i.e. there is a shortage in supply, the demand exceeds the offer and the like;  second the Qualcomm is cheaper and, very important, more powerful and advanced that their own solution. One thing I forgot to mention about the Snapdragon 800 : it features LTE support in its architecture, while Samsung’s Exyno must use third party stuff  in order to offer the LTE feature in its products. Even if the Exynos features 8 cores, the quad core Snapdragon is 10% faster, thanks to its Krait 400 processor clocked at a maximum of 2.3 GHz. For graphics apps, the Snapdragon 800 uses an Adreno 330 GPU, top of the line stuff, which supports all the things I mentioned above. The new LTE chip offers blazing data transfer speeds, of up to 300 Mbps download and 75Mbps upload. The Samsung Galaxy Note III is rumored to have a 6 inches wide Super AMOLED screen, over 2 GB of RAM and a 13 Megapixels shooter. Oh, wait, the S-Pen, I forgot the S-Pen. Source:  ZDNET Korea &nbsp; &nbsp;

Marissa Mayer, Yahoo!, and the Google effect
New Chrome experiment ‘Roll It’ is out!