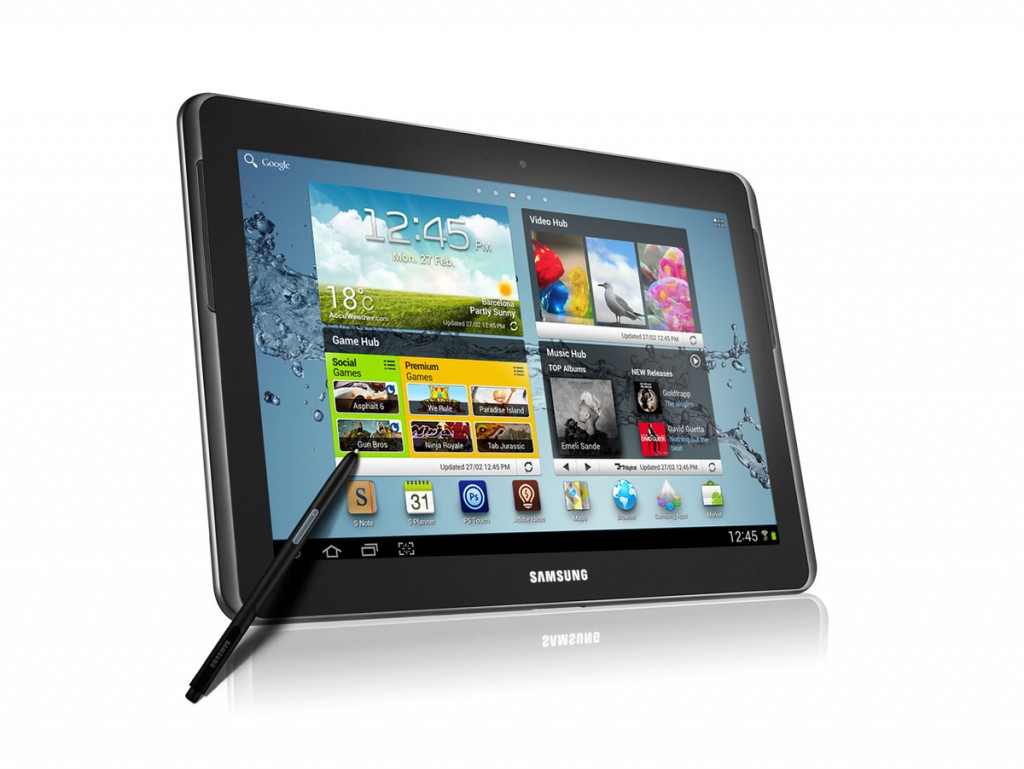 Samsung could be looking to make a smaller Galaxy Note tablet in near future. This speculation is the result of an online benchmark result. The result benchmarked a device known as Samsung GT-N5100. The specs all point towards a potential Galaxy Note 7.0 tablet. The 7-inch tablet market is booming right now as people are opting for the middle sized devices in droves. Those who are not interested in the bigger 10-inch tablets or smaller sized smartphones are more inclined to buy the 7-inch gadgets. This paired with the huge demand of Google and Asus’s Nexus 7 might have forced Samsung to eye the budding market. The South Korean company already has two tablets in the market right now, the Samsung Galaxy Note 10.1 and Google Nexus. The rumor generating benchmark results made an appearance on Nenamark site. The device is said to be packing a 1.6GHz Quad-core processor and is running Android 4.1.2 Jelly Bean. The screen is a slightly lower in resolution than the competition which clocks at 1280×720. Both Nexus 7 and Kindle Fire HD have better resolutions. No other information is given in the results though, which is a strong indicator that the report might be faked. Usually this kind of information is best taken with a pinch of salt. More than often the reports are elaborate hoaxes. Naturally there is no word from Samsung about the little Galaxy tab. But if it exists you can be sure that it will have the same S-Pen which was included in Galaxy Note II and Galaxy Note 10.1 tablet. We are hoping that Samsung will unveil the device, also probably the release window and price at CES 2013 and MWC 2013. We will keep you posted regardless.

Top 10 Android Apps of the Week – December 4, 2012
Go on a Dark Adventure with BulkyPix's Yesterday for Android