Say Hello to HTC One Max 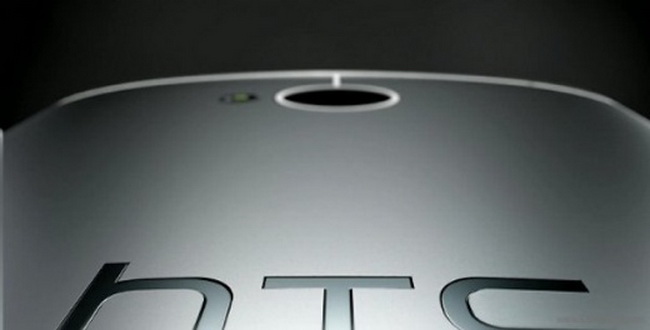 Almost a month ago there were rumors about a bigger version of the Taiwanese flagship HTC One, called HTC One Max. Max stands for super-size, because it was said to feature a huge six inches wide touchscreen.

Also, it was said it will run on the Snapdragon 800 system on chip and it will be available in September, being the direct competitor of the legendary phablet Galaxy Note 3, from Samsung.

Well, it seems that the rumors were true, because today we have real pictures of the HTC One Max, check this out folks: 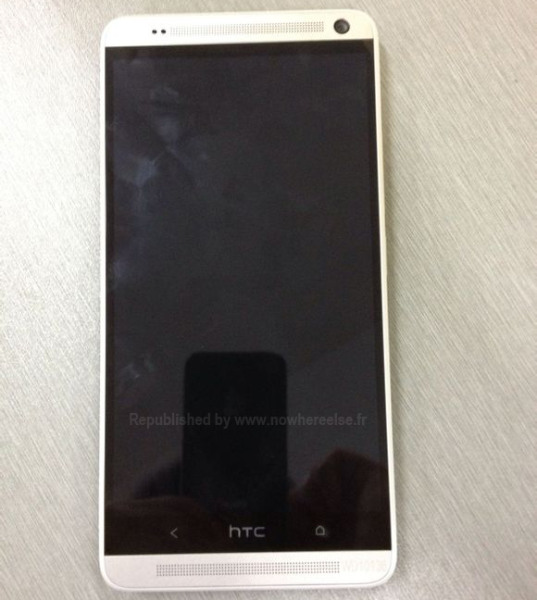 Obviously, HTC didn’t changed horses in mid race so the HTC One Max shares basically the same design with the HTC One X and HTC One, a design which proved to be very successful. It’s just bigger, it has stereo speakers on its front panel and features the same full aluminum unibody design and a plastic strip along its sides, plastic as in polycarbonate, a better kind but still plastic.

Inside its sleek designed chassis, the HTC One Max harbors a Snapdragon 800 SoC chipset, a quad core 2.3 GHz clocked Krait 400 CPU, an Adreno 330 video card and the ubiquitous 2 GB of RAM, the symbol of excellence nowadays in high end devices.

The main attraction is obviously the huge, 5.9 inches wide display, of 1080p resolution. 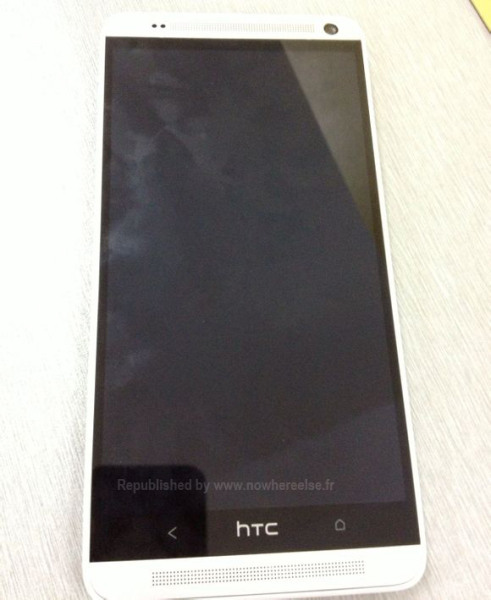 The rest of the specs are as following: the Max will come with a 4 MP Ultrapixel shooter featuring OIS, 16 GB of internal memory, a 3300 mAh power plant and a sleek 9.4 mm profile. The HTC One Max will probably run on Android OS 4.3 JellyBean with the HTC Sense 5.5 UI on top.

According to rumors, the HTC One Max is currently in beta testing in China, stay tuned for more news.