Are We Facing a Perpetual Shortage in Smartphone Components? 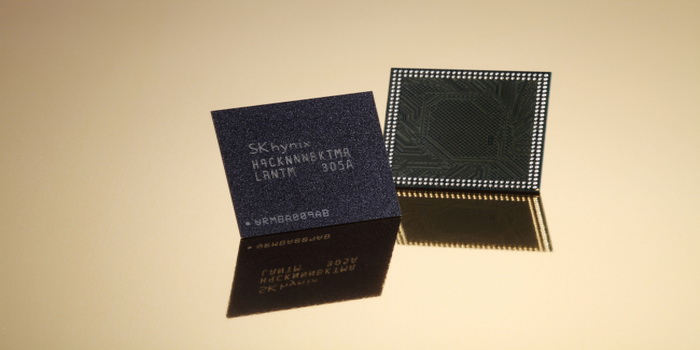 We all know about HTC’s recent technical troubles, when they were faced with a shortage in smartphone  components for their latest flagship , the HTC One. Even if they managed to get over it, the problem was very real and pressing, shipments were delayed, as contractors failed to produce enough aluminum unibody chassis and Ultra Pixel camera sensors. This situation came in the most unpleasant moment, in the first month of HTC One’s production, shipments were delayed, customers were put on hold, as demand exceeded the production capacity by a large margin. These kinds of problems are tending to become a new “normal”, since HTC is not the only  manufacturer faced with shortage in smartphone components,suffering shipments delays and unhappy customers. Another recent example comes from the number one mobile phone-smartphone manufacturer in the world, Samsung Mobile. They are also plagued  by production issues with their system on chip Exynos Octa, made in house, and they were forced to equip their top of the line smartphones with processors from other companies, i.e. Qualcomm’s latest Snapdragon 600 and in the near future, the Snapdragon 800 SoC’s. This happens when you have such cool products, as Samsung has, and when the demand for Android running smartphones is booming. The companies just cannot manage to keep up. Today, another similar story broke out, when Hynix Semiconductor, one of the world’s biggest chip manufacturers and a historic partner of the Koreans, announced that they will cease to ship DRAM(dynamic random access memory chips) for Samsung. This is due to Samsung’s exceptional sales figures in the last quarter; the demand for the Galaxy S4 and the rest of its high-end line of smart devices  is so huge, that Hynix just cannot keep up, at its current production capacity. As an industry insider put it, let me quote: “The June plans seem to have fallen through because SK Hynix’s supplies can’t meet Samsung’s demands” The smartphone industry is booming and  companies just cannot produce enough components to meet the manufacturer’s demand. Source: KoreaHerald &nbsp;

Twitter 4.1.0 rolls out to Google Play, includes new compose window and improved notifications
Alcatel One Touch Idol coming to the U.S. for $299