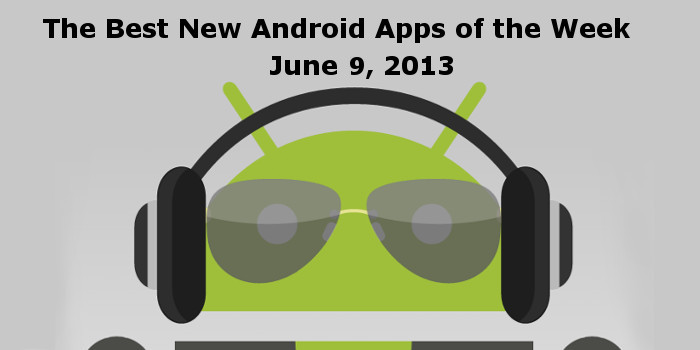 Vine for Android finally arrived last week, and it’s pretty safe to say it was well worth the wait. It also quickly became a lock for the top spot on our list of the Best New Android Apps of the Week. Vine lets you create 6-second videos of anything you’d like, and share them through the usual social channels. It’s simple to use, and you can lose hours just browsing other peoples Vines. Vine for Android is free to download on Google Play.

If you’re looking for an interesting way to start each day, you’ll want to look into an Android App by the name of Warmly by The Chaos Collective. It’s a motivational alarm clock that can wake you up to the soothing sounds of the weather, brewing coffee, or breakfast sizzling in a skillet. Warmly has several slick features, and while there’s no free version available, the full version will only set you back $1.99.

Google released their official keyboard onto Google Play last week, and while it may not “wow” you, it’s definitely worth a look. It gives you gesture & voice typing, dictionaries for 26 languages, and advanced keyboard layouts. It’s a great keyboard alternative, and it’s free to download on Google Play. 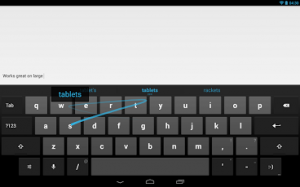 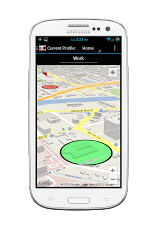 Fences lets you create profiles for your device which allows you to automate certain settings depending on your location. It’s simple to setup and use so you’ll never have to dig for toggles again. There’s no free version available at this time, but the full version will only set you back $1.49.

If you want to dig down deep and find out whats going on with your phones CPU, CPU Spy Reborn is just the thing for you. It has the same functions as the OG version of CPU Spy with a few new features thrown in for good measure. It does as advertised, and is a great tool to have on hand if you need to diagnose issues with your device. CPU Spy Reborn is free to download on Google Play.

Redbox Instant for GTV rolled out last week, and it gives you access to Redbox’s catalogue of “instant”  movies as well as letting you reserve movies at kiosks, etc.. etc… We haven’t tested this one out, but there is a one month free subscription for new subscribers. If you want to give it a go, you can download the Redbox Instant GTV app for free on Google Play. 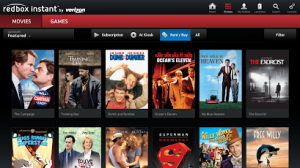 If you’re a phone junkie you know it can be a pain to constantly dig for specs on phones… especially from a mobile browser. SpecCheck looks to make that simple by giving you access to specs on over 150 devices all in one easy to use app. SpecCheck is free to download on Google Play.