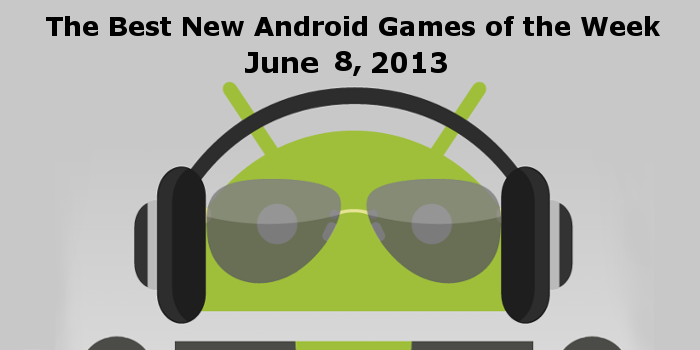 This week’s list of the Best New Android Games of the Week include a rampaging quadropus, a famous superhero, and a sheep with a talent for jumping. Those are just a few of the new Android Games in this week’s roundup, and we hope you enjoy our list.

Numero Uno on our list of the Best New Android Games of the Week goes to a quirky game by the name of Quadropus Rampage. You’ll take control of a Quadropus and take out all sorts of sea-dwelling villains with a variety of funky weapons. You can read a bit more about Quadropus Rampage here or you can pick it up for free on Google Play. 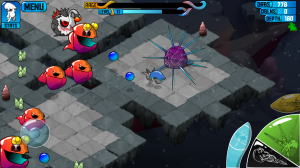 We thought we had seen it all when it comes to slice ‘em up games, but we just hadn’t played Lumos: The Dying Light yet. Lumos puts you to work defending an orb of light from shadow creatures, and you’ll have to tap, slice, flick, and encircle scores of creepy crawlies if you want to stay alive. Lumos: The Dying Light for free to download if you want to take it for a whirl. 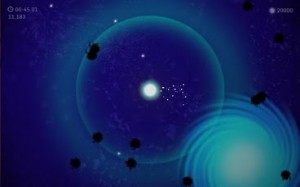 If you’re in the mood for a great puzzle game, Color Zen is just the thing for you. It’s a zen-like puzzler that takes you on a journey through a colorful abstract world. It’s easy to play, and well worth the $0.99 price tag. You can download Large Animal Games Color Zen on Google Play. 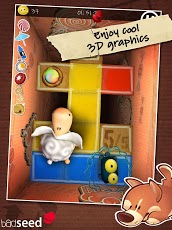 Jumping games are a dime-a-dozen, but none can compare to a new Android game by the name of Sheep Up! It’s a puzzle-platform game that has you bounce from one level to the next while collecting coins and power-ups. We’ll have a full review of this one next week, until then we highly advise you to check it out for yourself. Sheep Up! is free to download on Google Play.

Tiny Token Empires is a strategy game with a little match-3 action thrown in for good measure. It plays similar to RISK, but you’ll have to match tiles to take over territories while building structures to strengthen your army. At $4.99 it’s a little pricey, but it’s a solid game that will definitely bring you hours of enjoyment. 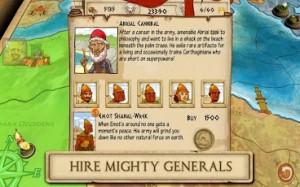 If you own a tablet, and love superhero games you’re going to want to take a look at Batman Arkham City Lockdown. You’ll take control of the caped crusader and put the beat down on several iconic characters like Two-Face and the Joker. It’s one of the better looking games you’ll play on a tablet, and it’ll only set you back $5.99. You can pick up Batman Arkham City Lockdown on Google Play or the Amazon App Store. 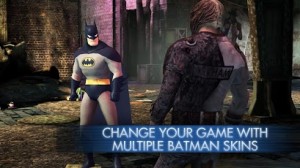 Thumbstar Games has been on a tear lately, and last week they added another slick looking Android game to their catalog with Premier Manager. It’s a football manager simulation that lets you try to take your team to the top of the European League. We haven’t played this one, but you can pick it up for $4.99 if you want to give it a go. 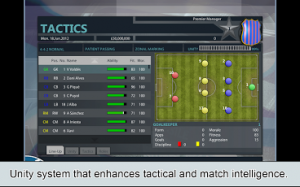 Most advanced Android malware threat yet: Backdoor.AndroidOS.Obad.a
Want a Samsung Galaxy S4 in a custom color? ColorWare can do that for you!