The Kyocera Torque can take some punishment 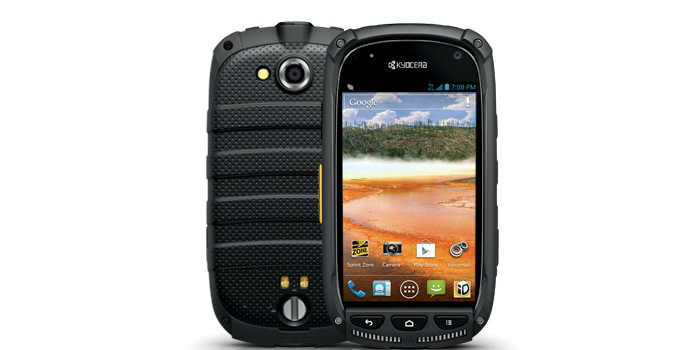 The Kyocera Torque is the next offering from sprint that is targeted toward mobile device users that are a little rougher than usual with their tech. The Kyocera Torque was designed with one major concern in mind and that was durability. The new Sprint phone is the next in line of utilitarian styled devices that tend to make their way into the hands of users that are involved in rough lines of work or lead physically demanding lifestyles.  The new The Kyocera Torque features a slew of damage control precautions as well as a basic version of Android OS. This new rugged phone could be a prayer answered for cops, fire fighters, construction workers, contractors, babysitters, and clumsy people everywhere. 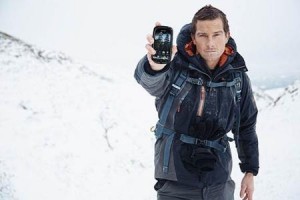 Some sacrifices had to be made in order to toughen up the Kyocera Torque. The first noticeable thing would be that in order to seal the phone from the external moisture, the screen itself is less responsive than what is considered normal for touch screen devices. Also because the concept of the phone is based on harsh environments and non-typical usage, the Kyocera Torque does not boast a resolution intense screen or a fully loaded version of Android. On the positive side the Kyocera Torque has been made virtually water, dust, vibration and shock proof. This is the phone that you can drop in the toilet and immediately make a call after retrieval (after you clean it off of course). The Kyocera Torque also features a hardware speaker phone button and will also be able to utilize Direct Connect. The Kyocera Torque is available for $99 with a contract or $349 without. The days of not having a nice phone because you break them are at an end. Source- androidcentral