The LG G Pad Specs Leaked, Rumored to be Revealed at IFA 2013 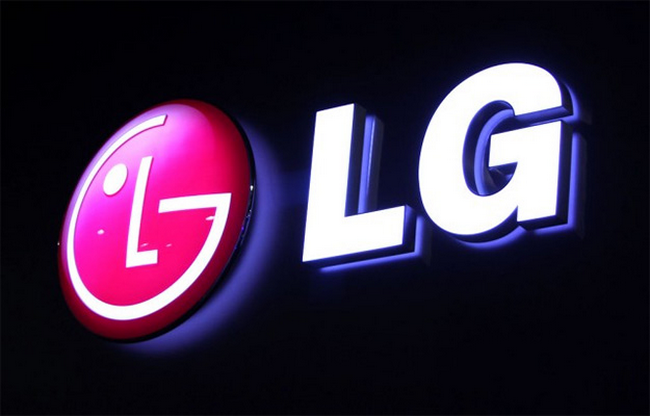 After the guys from LG experienced an unfortunate lack of success with their previous tablets, we should be prepared for the arrival of a new warrior for facing their competitors from the world of tablets, ladies and gentlemen, here comes the LG G Pad.
The rumor about the G came from a Greek blog that specializes in tech related stuff. This gadget will hit the markets soon, as the production is set to begin next month.
So, what will this new guy bring ? Well, according to the leak, the LG G Pad supposedly features an almost Retina like 8.3 inches display that has a resolution of 1920 x 1200 pixels, which is actually great, given the fact that this baby will face some competitors which sport the same screen size, but with a much lower resolution.
The LG G Pad is also said to be some sort of hottie for the tablet-world, having supermodel measurements: a very slim profile and a lightish body. These are good news for those of you who need something rather small and lightweight that can easily be carried around all day without feeling like a burden. 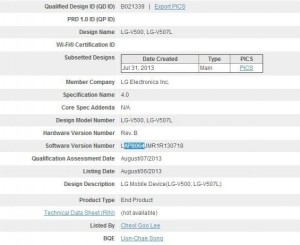 Also, if you’re tired of seeing gadgets made from plastic everywhere and want something more elegant, the sources mentioned that the LG G Pad is going to feature a sexy back made from aluminum, so get ready for something fancier than the usual cheap looking plastic stuff. The front will probably be Corning’s Gorilla Glass.
Besides being a looker, the G Pad has a few “weapons” on the inside too, such as a quad-core Snapdragon 800 processor and 2 GB of RAM.
The LG G Pad seems like a cute and smart little tablet, but we’ll have to wait a few more weeks for meeting it, as LG is expected to reveal more information about it, including the price, at this year’s IFA trade show, in September. 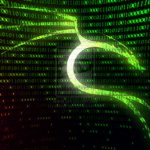 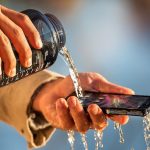