The Samsung Galaxy Ace 3 Is Now Official, Running on JellyBean 4.2

Just yesterday, I showed you pictures of the rumored Samsung Galaxy Ace 3, today it’s official, as Samsung just made it public. This device is the latest  in the mid-range portfolio of Android running smartphones from the Korean company. 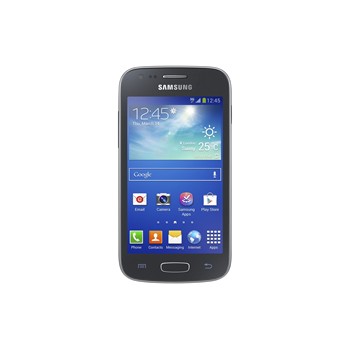 As I told you before, the Samsung Galaxy Ace 3 is looking very similar to its predecessors and its kin from the Galaxy line. It comes with a decent price tag and with lots of features, offering an excellent choice for those of us on  tight budgets. 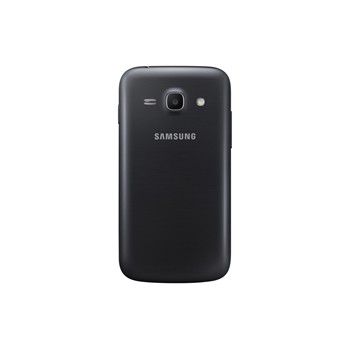 Its design resembles a scaled Galaxy S4, the current flagship, but the tech specs are on the mild side, sort of speak, let’s have a look : The Samsung Galaxy Ace 3 is powered by a dual core processor clocked at 1 GHz but Samsung did not reveal its architecture. The Ace will have one GB of RAM on board and a mere 4 GB of internal memory. To make things worse, only 1.7 GB are usable, the rest are occupied with Samsung’s own software and apps. But we can overlook this disadvantage, since the Samsung Galaxy Ace 3 comes with a micro SD card slot, supporting memory cards of up to 64 GB, so that’s no biggie after all. The 4 inches wide TFT LCD display offers WVGA resolution. The Ace has two cameras, one on the front for video calls with VGA resolution and a 5 MP one on its back panel, capable of shooting HD video 720p at 30 frames per second. Its dimensions are 121.2 x 62.7 x 9.8 mm and it weighs only 115 grams. Yeah, metric system is a bitch. The battery is a 1500 mAh Li-Io, just like in the Galaxy Ace 2. 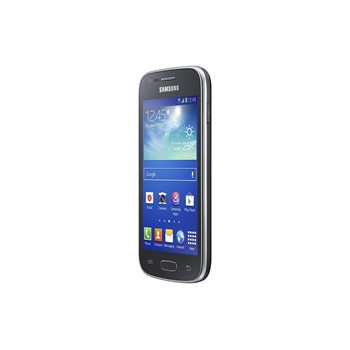 For connectivity, you will have a Wi-Fi card supporting 802.11 b/g/n, Bluetooth  4.0 and a GPS receiver. The Samsung Galaxy Ace 3 will come in two flavors, one of them is 3G compatible, the other one with LTE connectivity. The LTE version will be slightly heavier and a bit thicker, but nothing major. The cool thing about the LTE version is that it is capable of playing 1080p videos, while the 3G version stops at 720p, possible due to a different chipset design. The prices and launching date are expected to be announced by Samsung in its London event, on June 20’th. Source : Samsung &nbsp; &nbsp;