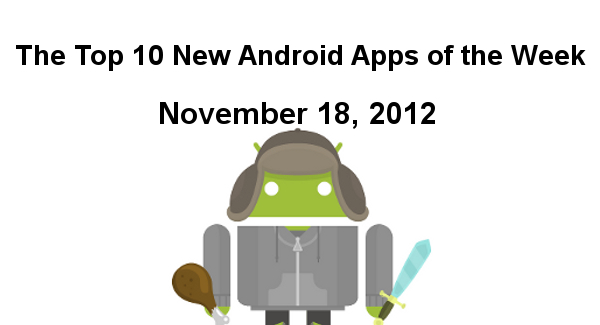 Last week we hit a bit of a lull on the Android App side of things, but this week we’re back in full force with 10 New Android Apps you’ll want to pay attention to. Some of our picks include apps that let you manipulate photos, visualize music, find WiFi hotspots, and store your music in the cloud. Sit back, relax, and enjoy our picks for the Top 10 New Android Apps of the Week…

Autodesk has put out some great Android apps and you can now add another to that list with Pixlr Express. This full featured app gives you more than 600 effects that can be used to personalize any image in your library. It’s also a full-featured editor that handles all the basics and even lets you whiten teeth and reduce redeye. It’s a great app and it’s free to download on Google Play.

It’s not a Top 10 list without a cool free live wallpaper and the Nexus 4 Dot LWP is this week’s pick. This live wallpaper is inspired by the back glass cover on the Nexus 4 and it’s a great choice if you’re looking to freshen up that home screen a bit. If you want to give it a run you can pick up Wasabi’s Nexus 4 Dot Live Wallpaper on Google Play.

Comcast’s XFINITY WiFi app helps you easily locate thousands of XFINITY WiFi Hotspots while you’re on the go. The app lets you save a list of your favorite hotspots, has a map view, and even gives you driving directions to the hotspot of your choice. If you use a lot of WiFi hotspots it looks like a handy app to have and you can pick it up for free.

Control Panel for Android is a handy little app that gives you instant access to important functions like volume, screen rotation, bluetooth, and brightness. It’s very easy to use and well worth a look as it’s a free download and it makes life much easier if you’re a settings tweaker like me.

If you store a lot of media on your phone you’re going to need a file manager. File Commander is a new file explorer from Mobile Systems that allows you to browse, rename, delete, move, and zip up everything on your phone with ease. It works like a charm and it’s free to download on Google Play.

This one’s been picking up steam lately and with good reason as the PPSSPP is an early prototype of a PSP emulator for Android. Yup, you read that right. If you’re into emulation you’ll definitely want to check this one out and you can get it for free on Google Play. 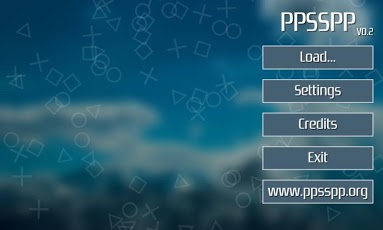 Flitto is a social app that lets you access content from your favorite celebs or brands in any language. You can earn points and karma for doing translations and it looks to be a great way to share your interests with like-minded people regardless of where they are from.

This one’s not going to be for everyone, but if you’re a fan of the University of Tennessee (there are a lot of us out there) it’s just the app for you. CBS Sports.com put out an official UT app this week which gives you access to what’s going on with UT athletics. The app itself is free, but if you upgrade and pay the annual subscription of $9.99 you can get live video of all the schools sports. If you want to give it a look you can pick up the University of Tennessee Athletics app on Google Play.

Looking for Android Games? Check out our picks for the Top 10 Android Games of the Week on Android-Games.com!